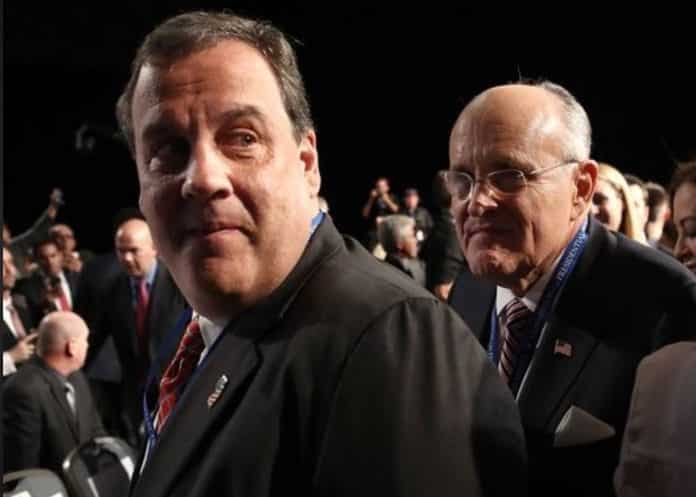 Editor’s note:  Putting it all together was Rudy Giuliani and Christie are hand in hand in everything and that it was Giuliani who sent Jho Low to Christie.  Low, himself, is actually a fun guy and, though an accused financial criminal, should never have gotten involved with the likes of Trump, Christie of Giuliani.

The U.S. Justice Department is investigating whether a fugitive Malaysian financier laundered tens of millions of dollars through two associates and used the funds to pay a U.S. legal team that includes former New Jersey Gov. Chris Chrstie and a lawyer who represents President Trump, according to people familiar with the matter.

Jho Low, the Malaysian businessman has been described in the US court filings as playing a central role in the embezzlement of $4.5 billion from a Malaysian fund hedge fund.

The team of lawyers and consultants working for Low included Christie, lobbyist Ed Rogers, Trump’s longtime lawyer Marc Kasowitz, Trump Organization lawyer Bobby Burchfield, and vice chairman of the Trump campaign’s joint fund with the Republican Party Elliott Broidy. There is reportedly no indication that people who received payments from Low were aware the funds could have originated from laundered money; actor Leonardo DiCaprio was previously roped into the sprawling scandal, and forced to return funds tied to the scam.