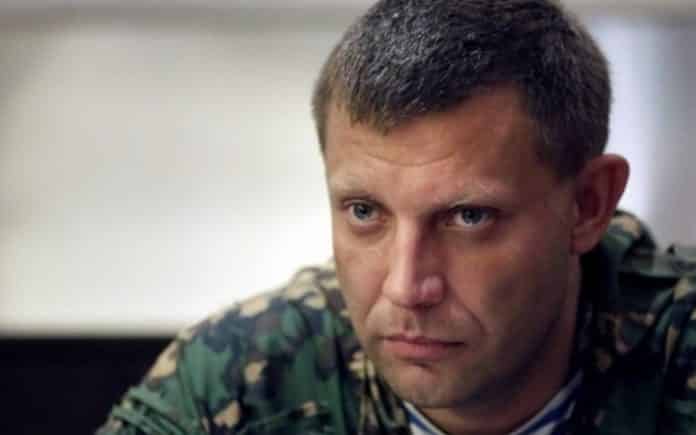 Today the Head of the Republic, Alexander Zakharchenko, was killed in an explosion. This happened in the cafe named “Separ” on Pushkin Street in Donetsk. Vice Prime Minister A. Timofeev was hospitalized with severe wounds. So far we have information about 11 victims. 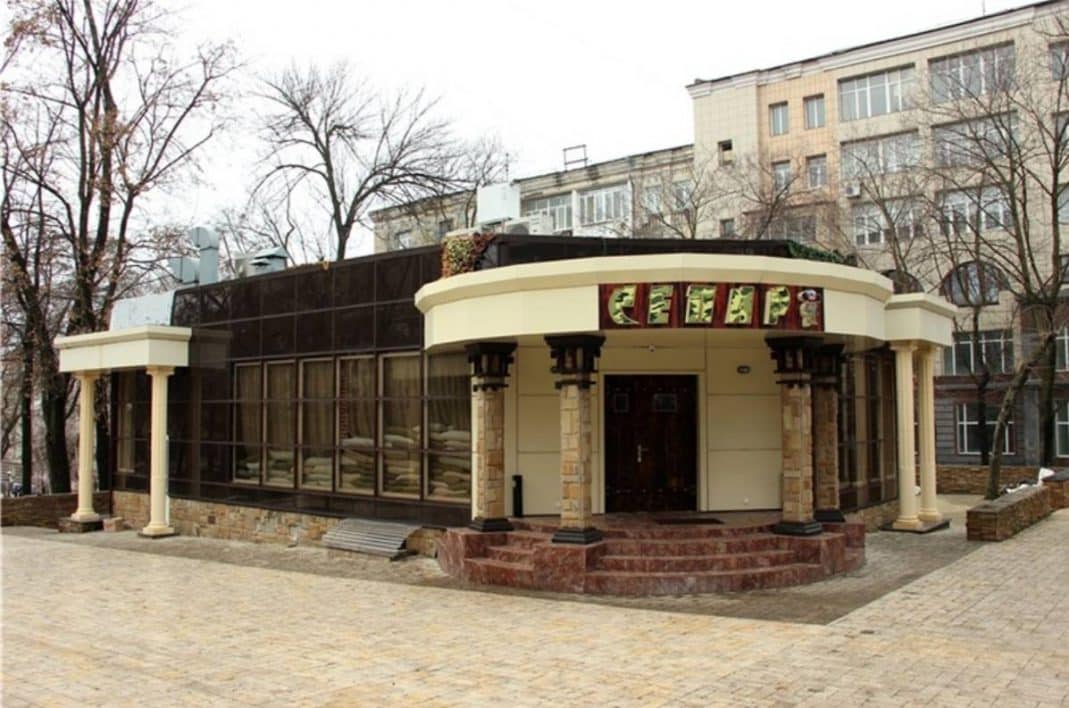 Local residents report that according to the result of explosion it looks as if the explosives were hidden inside the building.

This time it was not just any commander that was killed. They have killed the Head of the Republic. This time they went way too far. 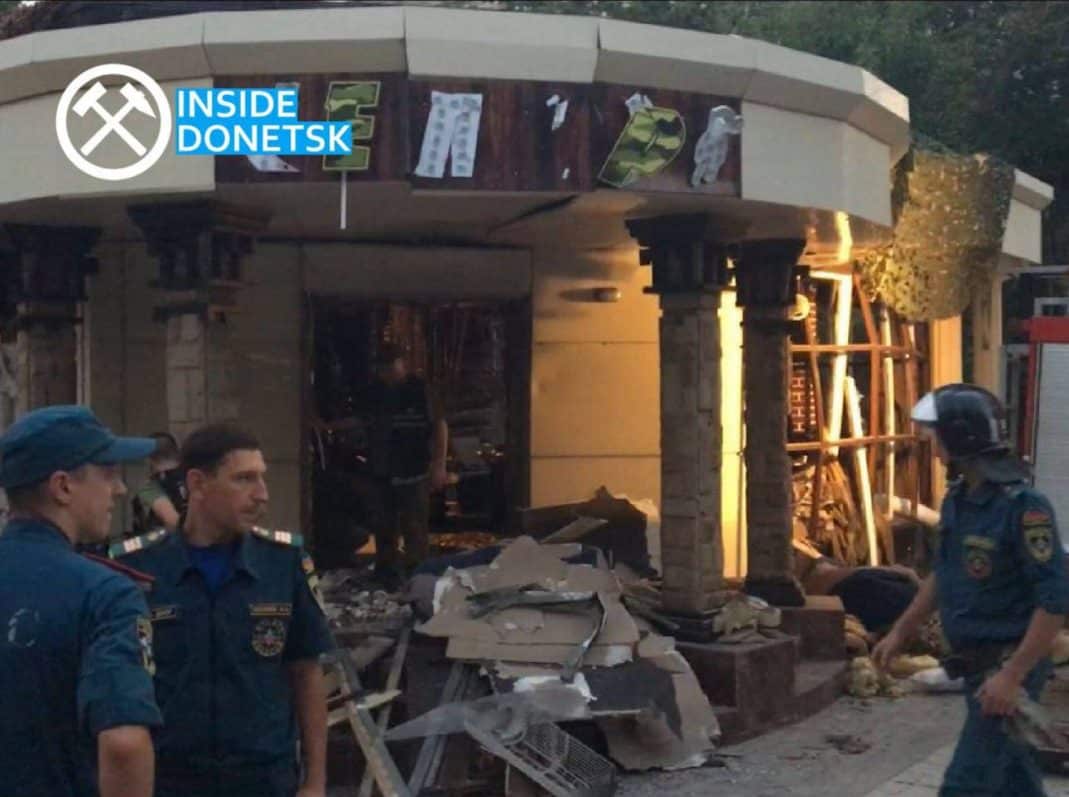 The Terror act occurred on the Day of Memory of the Killed Children of Donbass.

Does anyone still have doubts that currently Ukraine is a terrorist state with fascists and Nazis at its head?

It looks like an Agony of the Ukrainian camarilla. The state is collapsed, the people live in poverty, and the politicians are all discredited. They kill, feeling their last days are numbered and will kill even more.

The source Ruposters writes, referring to the agency Interfax, that the alleged assassins are Ukrainian saboteurs. “They were detained while they were driving by car along Bogdan Khmelnitsky Street.”

“Several people were detained, Ukrainian saboteurs and the persons connected with them,” the journalist said.

Saboteurs are only a weapon in someone’s hands. The aspirations of all the heroes of Novorossia were righteous. In the early days of the Russian Spring, we hoped that the Donbass would become a model for building a new society. There was hope that the purification and revitalizing changes that are necessary for the whole world would come from Donbass.

All the heroes of Novorossia have been killed. The people who could lead were killed.  Those people wouldn’t allow the shoveling of Donbass into Ukraine and they would prevent the fulfillment of the Minsk agreements in the way Kiev wanted.

Alexander Zakharchenko made many loud statements and his position toward the Ukrainian Junta was pretty clear. “Russia will always be with you,” said President Vlad Putin in his telegram expressing condolences to the relatives of Alexander Zakharchenko and to the residents of Donetsk Peoples Republic. Well, Zakharchenko among other people always wanted to see Donbass as a part of Russia.

We could discourse a lot about whether Alexander Zakharchenko was a worthy leader but we know for sure he was honest and a very brave soldier. He was a son of Donbass and worked for Donbass and its people. Alexander Zakharchenko was a real patriot of that land. He was with his people during the hardship and the people appreciated him and believed in him.

The Russian writer Alexander Prokhanov called Zakharchenko “The Front Line President”. That is exactly who he was – a warrior.

We will see hundreds of thousands people will come to say ‘goodbye’ to their leader. I wonder who will attend Poroshenko’s funeral. Maybe only those who want to spit on his grave.

Donbass is not Ukraine!