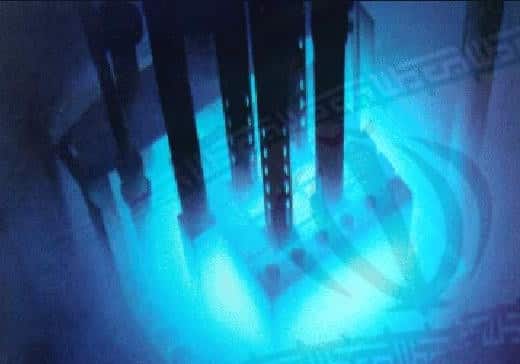 [ Editor’s Note: Although most of this article is a rehash of old JCPOA news, the Brits doing this public trip to Iran is sending a clear message to Trump. They need and want to do business with Iran, and don’t buy the security threat scam.

The Brits have effectively told Trump where his can shove his busting the JCPOA, and yet he has not gone after them on Twitter as he has so many others. So why are the Redcoats getting the soft-glove treatment from “take no prisoners” Donald?

That said, Britain is on board once again to participate in the White Helmets’ post false flag strike on Syria, which could include Iranian targets. Welcome to the murky world of dog-eat-dog geopolitics, where making money can trump, (pardon the expression), old diplomatic alliances like what Britain has had for so long with Washington.

While we have had plenty of media talk about what basket cases the economies of Iran and Turkey are, corporate media is mostly ignoring similar level coverage of the growing number of Western-state basket cases.

Although Fitch ratings just downgraded Italy’s sovereign debt to negative, we don’t see it  giving us any big-picture analysis about not only the growing risk of the world economy approaching a tipping point, or how the Trump-and-friends sanctions offensive is a burning fuse that could end not with a big boom, but a big crash … Jim W. Dean ]

Visiting British Junior Foreign Minister Alistair Burt and Iranian Deputy Foreign Minister Abbas Araqchi have started talks in Tehran centering on the aftermath of the United States withdrawal from the 2015 nuclear deal with the Islamic Republic.

The talks started at the Iranian Foreign Ministry on Saturday. Burt, who is Britain’s minister of state for the Middle East and North Africa, is in the Islamic Republic for a two-day stay in a first visit by a British minister since the decision by US President Donald Trump to withdraw Washington from the Iran nuclear deal.

The discussions are expected to address economic cooperation following the US move, and provision of the financial and monetary mechanisms that enable continued trade between the two sides despite the implications of Washington’s decision. Also, the talks will address the latest regional developments.

The US quit the 2015 deal, officially known as the Joint Comprehensive Plan of Action (JCPOA), despite being legally bound by it after it was signed into a UN Security Council resolution.

The US has also reintroduced the sanctions that had been envisaged to be lifted under the JCPOA.

The UN, the European Union, which coordinated the talks leading to the agreement, and other signatories to the accord, namely the UK, France, Russia, China, and Germany had all warned Washington against taking the move. All consider the JCPOA to be a historical agreement and a pillar of regional and international peace and security.

In a statement before his visit, Burt echoed London’s assertion to remain committed to the Iran nuclear deal, saying, “As long as Iran meets its commitments under the deal, we remain committed to it as we believe it is the best way to ensure a safe and secure future for the region.”

Iran, whose commitment to the JCPOA has always been verified by the UN nuclear agency, has, however, sought Europe to offer it financial guarantees that could ensure its economic interests and justify its continued commitment to the deal.

In late April, the leaders of Britain, France, and Germany reaffirmed their support for the landmark deal with Iran.

The leaders of Britain, France and Germany reaffirm their support for the Iran nuclear deal.