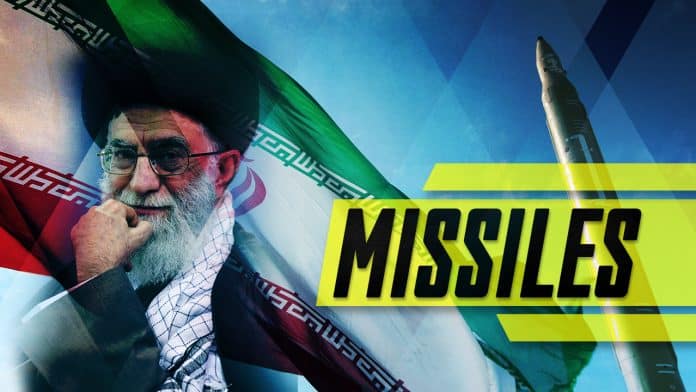 The Syrian Arab Army (SAA) has repelled an attack by the Lions of the East Army militant group on the ancient city of Palmyra from the direction of the US-occupied area of al-Tanf, the Russian Centre for the Reconciliation of Opposing Sides in Syria said on September 1. According to the Center, two militants were killed and two others were detained.

“The militants’ objective was to conduct a series of terrorist attacks in the vicinity of the city of Palmyra and to ensure the passage of the main forces of about 300 militants to capture the city within the next week,” the Center said.

On September 2, pro-US sources claimed that US-backed forces had repelled an SAA attack on al-Tanf. However, no further details were provided.

On the same day, explosions rocked the Mezzeh airbase northwest of the Syrian capital of Damascus. Several ammo depots and facilities inside the airbase were destroyed. Following first reports on the incident, some sources rushed to claim that the explosions had been caused by Israeli strikes. However, according to the Syrian state media, the explosions were caused by a technical failure. A source in the SAA told SouthFront that these depots had contained weapons and IEDs seized from militants in during the last few months.

Iran has provided the Popular Mobilization Units in Iraq with ballistic missiles in order to increase its capabilities “to deter attacks on its interests in the Middle East and to give it the means to hit regional foes”, according to a report released by Reuters on August 31 and citing “Iranian, Iraqi and Western sources”.

“The Zelzal, Fateh-110 and Zolfaqar missiles in question have ranges of about 200 km to 700 km, putting Saudi Arabia’s capital Riyadh or the Israeli city of Tel Aviv within striking distance if the weapons were deployed in southern or western Iraq,” Reuters said in the article meaning that Iranian statements saying its ballistic missile program is defensive are untrue.

On September 1, Iran’s Foreign Ministry spokesman Bahram Qasemi commented on this report saying that these claims are “fabricated and nonsense.”

“Such news merely is to cause panic among countries in the region and are in line with their policy to spread Iranophobia … They seem to target Iran’s foreign relations mainly with its neighbors,” Qasemi said adding that “Such reports are not precise.”

The diplomat added that the PMU’s missiles are produced by the group itself and “they were unveiled during ceremonies” to celebrate the victory against ISIS.

On August 30, the Israeli Image Satellite Intelligence (ISI) company released a report dedicated to the alleged Iranian surface-to-surface missile production in Syria. The US and Saudi Arabia have also repeatedly accused Iran of supplying ballistic missiles to the Houthis in Yemen.

The growing Iranian influence in Syria, Iraq and in the Middle East in general are the source of the constantly growing concern of the US, Israel and Saudi Arabia. Thus, they are actively conducting media, diplomatic and even limited military, like Israeli strikes on Syria, efforts to limit the Iranian influence. The ongoing media campaign on the aggressive intensions behind the Iranian ballistic missile program is designed to create another pretext to increase pressure and possibly to impose new sanctions on Iran by the US-led bloc.