Trump has warned Syrian president Bashar Al-Assad against conducting a military operation in Syria’s Idlib province, which remains a stronghold of insurgency in the country.

MOSCOW (Sputnik) — US President Donald Trump warned the Syrian government as well as Russia and Iran against the Syrian army’s possible offensive in the rebel-held province of Idlib. 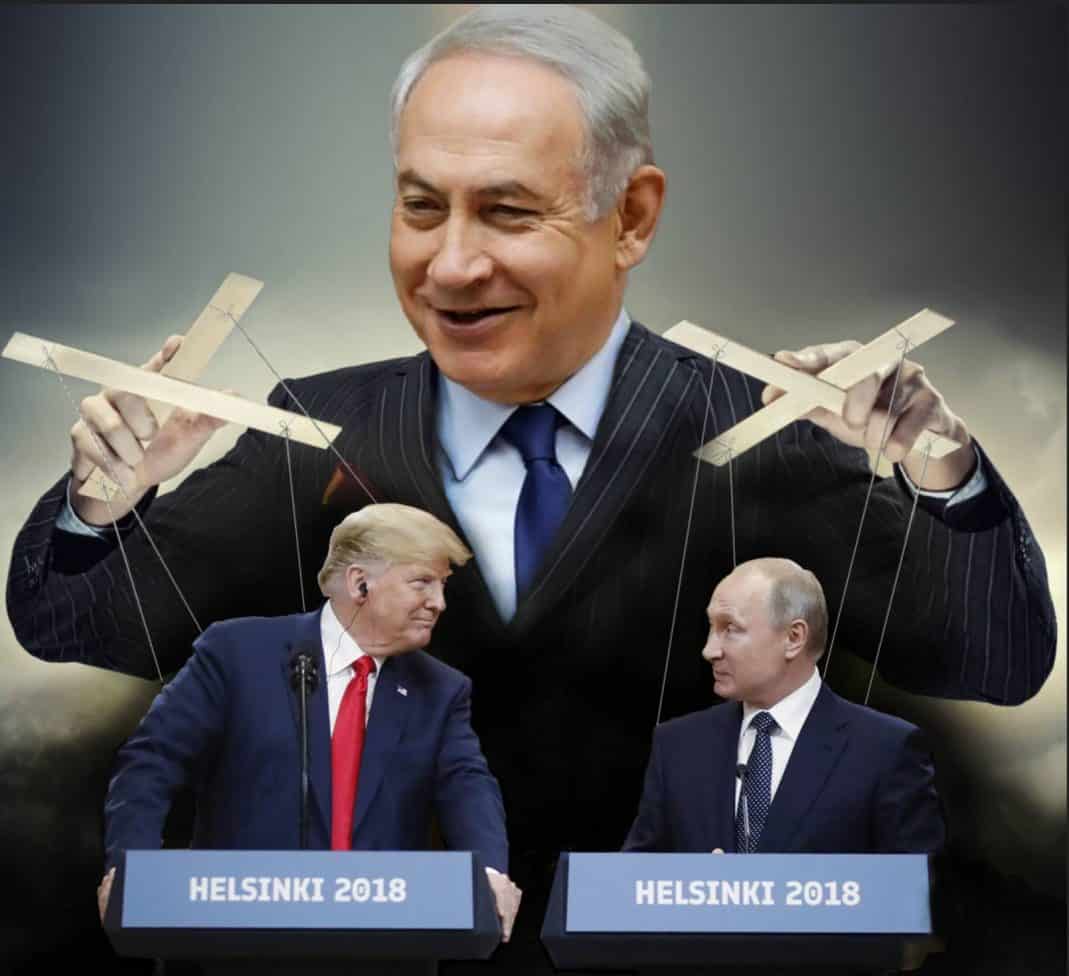 Terrorists Should Be Expelled From Syria’s Idlib Province – Iranian FM

“President Bashar al-Assad of Syria must not recklessly attack Idlib Province. The Russians and Iranians would be making a grave humanitarian mistake to take part in this potential human tragedy. Hundreds of thousands of people could be killed. Don’t let that happen!” Trump wrote on his Twitter page on Monday.

​READ MORE: Some 10,000 Nusra, Al-Qaeda Terrorists in Idlib Have to Be Defeated — De Mistura

Idlib province is one of Syria’s de-escalation zones and a remaining stronghold of insurgency in the country. The situation in the province has recently escalated with Moscow and Damascus suggesting that militants are planning to stage a false-flag chemical attack against civilians there to frame the Syrian government.