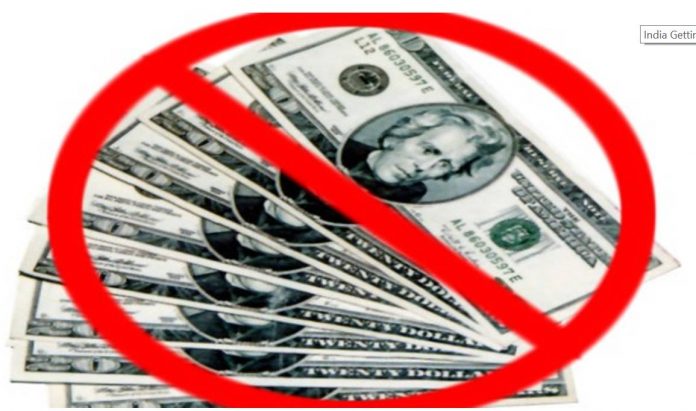 TEHRAN (FNA)- The world’s second biggest gold consumer continues to replenish its bullion reserves, a Reserve Bank of India (RBI) report showed, at the same time, New Delhi is slowly but surely reducing its share of US debt bonds.

The annual report from the Indian financial regulator reveals that the country followed other BRICS partners in adding physical gold to its foreign exchange reserves. The RBI reportedly bought 8.46 metric tons of gold during the last fiscal year ending in March, RT reported.

As of the end of June, the country’s central bank held 566.23 metric tons of gold against 557.77 metric tons a year ago. The RBI purchased gold for the first time in nearly a decade. The regulator acquired 200 metric tons of the precious metal in 2009 shortly after the global financial crisis.

According to the RBI, India’s international reserves rose by five percent from June 2017 to June 2018 in comparison to the 6.3 percent growth seen in the same period in the previous year.

“Diversification of India’s Foreign Currency Assets continued during the year with attention being ascribed to risk management, including cybersecurity risk. The gold portfolio has also been activated,” the report added.

Meanwhile, the country’s share of US sovereign debt saw a gradual decline from $157 billion in March to $148.9 billion by May, according to the latest US Treasury report.

Eliminating US sovereign bonds has recently become a trend among major holders. According to the latest statistics, Russia dumped 84 percent of its holdings during 2018, while Turkey’s share of US Treasuries fell by 42 percent during the first half of the current year.

At the same time, Japan and China, the biggest holders of the US papers also reduced their shares, albeit insignificantly.

SOURCEFars News
ATTENTION READERS
Due to the nature of independent content, VT cannot guarantee content validity.
We ask you to Read Our Content Policy so a clear comprehension of VT's independent non-censored media is understood and given its proper place in the world of news, opinion and media.