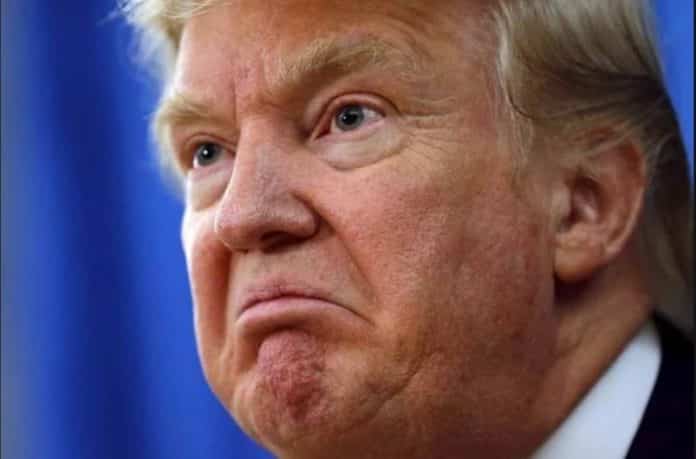 Richard Wolffe
That scratching sound you can hear are the rats snatching their bags – and what’s left of their reputation – before scampering off their pirate president’s ship. It’s only slightly surprising the panic has set in before they even reached the halfway point on their voyage towards his promised treasure.

Perhaps it was the sight of the captain’s personal lawyer admitting to several five-year felonies that got them worried. Or perhaps it was the thought of a Democratic House firing subpoenas at them from the Cannon office building.

Either way, the sad excuses on public display this week are more self-incriminating than self-glorifying.

Let’s start with the bombshell anonymous op-ed in the New York Times, where a senior administration official claims to be part of a secret cabal trying to protect the nation – if not the world – from the worst impulses of the sociopathic man-child purporting to be the commander-in-chief.

Tell us something we don’t know. Actually, first tell us how long you’ve been experiencing these messiah delusions.

“We want the administration to succeed and think that many of its policies have already made America safer and more prosperous,” Mr or Ms Anonymous wrote. “But we believe our first duty is to this country, and the president continues to act in a manner that is detrimental to the health of our republic.”

Read more at UK Guardian
SOURCEUK Guardian
ATTENTION READERS
Due to the nature of independent content, VT cannot guarantee content validity.
We ask you to Read Our Content Policy so a clear comprehension of VT's independent non-censored media is understood and given its proper place in the world of news, opinion and media.