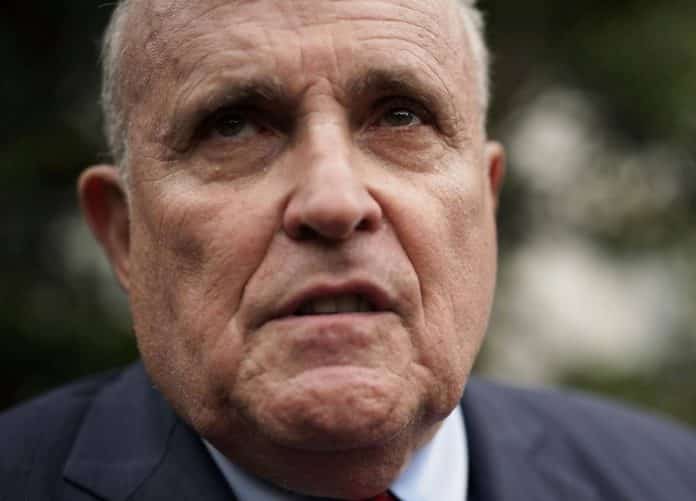 By Michael Burke for The Hill

A group of seven Democratic senators on Thursday called for the Department of Justice (DOJ) to investigate work done by President Trump’s personal attorney, Rudy Giuliani, for various foreign entities.

The senators said in a statement that they want the DOJ to review whether Giuliani is in compliance with the Foreign Agents Registration Act (FARA). They want to know if he has any undisclosed political activities, any delinquent filings, or any “deficiencies or abnormalities” in his registration statements.

The Washington Post reported in July that Giuliani was still working on behalf of foreign clients months after joining President Trump’s legal team, a revelation that raised conflict of interest concerns.

Read more at The Hill