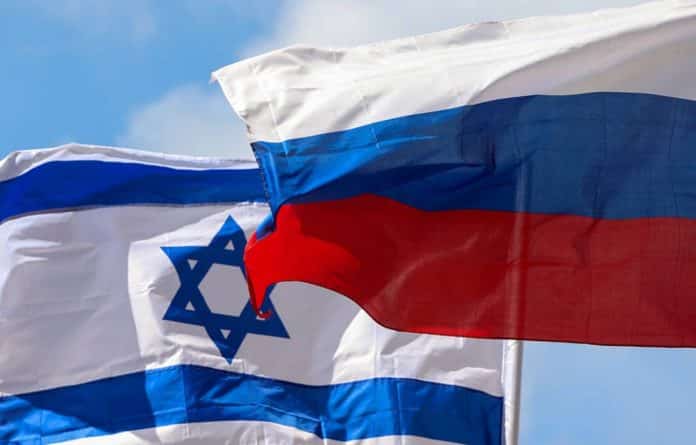 MOSCOW, September 6. /TASS/. Russia and Israel seek to boost mutually beneficial relations in various fields, Russian Special Presidential Envoy for the Middle East and Africa, Deputy Foreign Minister Mikhail Bogdanov said in a greetings message dedicated to the 70th anniversary of the Israeli diplomatic mission in Moscow, which was read out at a history seminar held at the Russian Foreign Ministry’s Diplomatic Academy. “Our countries and people, as well as the political leaders of the two states, have been showing their genuine desire to boost friendship and mutually beneficial multidimensional cooperation. Only this year, Israeli Prime Minister Benjamin Netanyahu visited Moscow three times,” the message says.

According to the senior Russian diplomat, it is symbolic that during his May 9 visit, the Israeli prime minister attended a military parade dedicated to the 73rd anniversary of the Soviet Union’s victory in the Great Patriotic War, participated in the Immortal Regiment march and the ceremony of laying wreaths at the Tomb of the Unknown Soldier.

“I think that the first Israeli diplomat in the Soviet Union Golda Meir would have appreciated our common success,” Bogdanov noted.