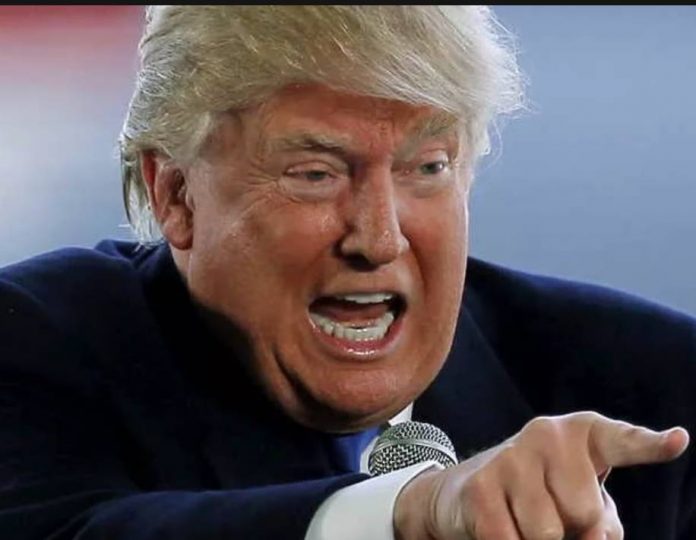 Leader of the Islamic Revolution Ayatollah Seyyed Ali Khamenei says the developments in Syria and the US defeat in the Arab country show that Washington can be contained.

The Leader made the remarks in a Friday meeting with Russian President Vladimir Putin, who traveled to Tehran to participate in a key trilateral summit on Syria, hosted by Iranian President Hassan Rouhani and also attended by Turkish leader Recep Tayyip Erdogan.

“Cooperation between Iran and Russia on the Syrian issue is a prominent example and a very good experience of bilateral cooperation,” the Leader said.

Ayatollah Khamenei added that the two countries can expand cooperation on global issues, saying, “One of the cases that the two sides can cooperate with each other is to contain the US, because it is a danger to humanity and it is possible to contain it.”

The Leader stated that the Americans suffered a real defeat in Syria and failed to achieve their goals.

Ayatollah Khamenei also said sanctions imposed by the US on Iran, Russia and Turkey are a very strong common ground for strengthening cooperation, and urged Tehran and Moscow to develop political and economic relations and follow up on the agreements of the summit in Tehran.

The Leader stressed the importance of pursuing non-dollar transactions in trade.

Elsewhere in his remarks, Ayatollah Khamenei said Iran has so far remained committed to a multilateral nuclear agreement, officially known as the Joint Comprehensive Plan of Action (JCPOA), reached between Iran and the P5+1 group of countries in 2015.

“But the Europeans did not carry out their duties, and it is not acceptable that we completely fulfill our commitments within the JCPOA while they don’t,” the Leader pointed out.

The Leader praised the Russian president’s approach to the nuclear deal, adding that the Islamic Republic would adopt a stance on the JCPOA which would meet its national interests.

Although the US now raises Iran’s missile program and regional developments, their problem with the Islamic Republic relates to issues beyond them, Ayatollah Khamenei said.

The Leader added that the US has been seeking to topple the Islamic Republic over the past 40 years, but Iran has managed to make substantial advancements during this period.

“The resistance of the Islamic Republic and its advances are another successful example that the US can be contained,” Ayatollah Khamenei said.

The Leader also pointed to the deplorable situation of the Yemeni people and their killing at the hands of Saudi Arabia, adding, “The Saudis will definitely fail to achieve a result in Yemen and will not be able to bring the resilient Yemeni people to their knees.”

During the meeting, which was also attended by Iranian First Vice President Es’haq Jahangiri, the Russian president said he held very fruitful and good negotiations with President Rouhani on mutual issues of interest, including the situation in Syria.

Iran and Russia discussed the expansion of relations in all fields, particularly in the economic and trade sectors, Putin added.

He said the US is putting obstacles, including banking restrictions, in the way of the development of Tehran-Moscow relations, and added that Washington is making a strategic mistake by limiting financial transactions.

The Russian president expressed regret that the remaining sides to the JCPOA failed to fulfill their commitments under the deal after the US withdrawal.

He said although the Europeans announce that they are seeking ways to keep the nuclear accord alive, they are following the US due to their dependence on Washington.