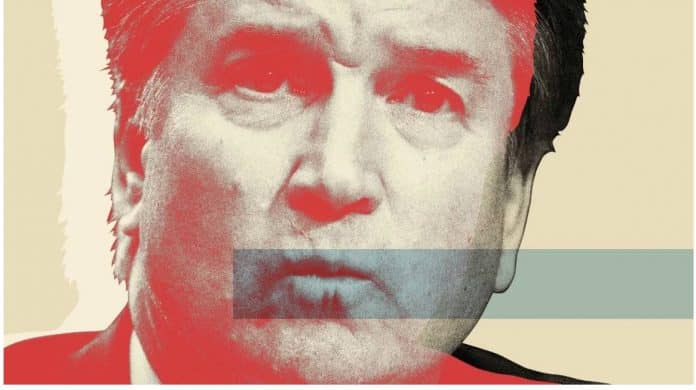 You can forgive Democratic senators for saying “I told you so.”

For over a month, Democrats (and this writer) have complained that the confirmation process of Supreme Court nominee Brett Kavanaugh is fatally flawed because the records of Kavanaugh’s White House tenure were being redacted by his former deputy, then redacted again by the Trump White House, then redacted a third time by Judiciary Committee chair Chuck Grassley (R-Iowa).

As a result, only 7 percent of Kavanaugh’s White House records have been released to the public—compared to 99 percent of Justice Elena Kagan’s, a nominee of President Obama.

Well, so what, Republicans said. You’ve got over 400,000 pages to look at—a few more isn’t going to make a difference.

On Thursday, with the release of a half dozen emails by Grassley and several more by Sen. Cory Booker (D-NJ), the Democrats have been proven right. Brett Kavanaugh has misled the Senate at least four times, and the censored emails have been withheld not because of national security or executive privilege, but, at least in part, because they make Kavanaugh look bad.

The clearest contradiction between Judge Kavanaugh’s sworn testimony and the formerly confidential email record concerns the nomination of Judge William Pryor, a conservative firebrand. In 2006, Kavanaugh was asked, by the late Sen. Ted Kennedy, whether Pryor’s extreme statements disturbed him. Kavanaugh replied that he was not involved in the selection or vetting of Judge Pryor.