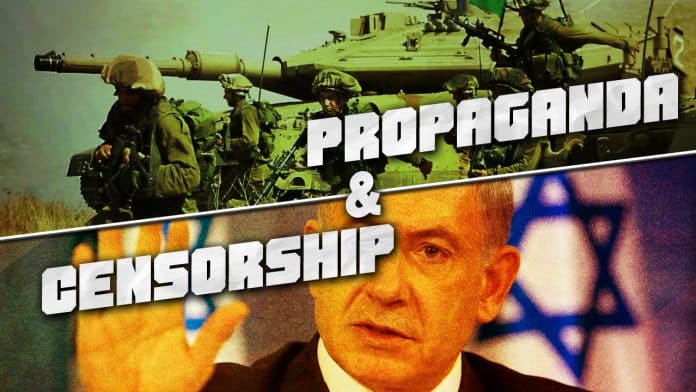 The Israeli military is censoring news reports on Israel providing weapons and supplies to militant groups in Syria. The Jerusalem Post was told by the military censor to remove its story “IDF Confirms: Israel Provided Light-Weapons To Syrian Rebels”. However, the report providing details on the transfer of significant amounts of cash, weapons and ammunition to militants in southern Syria is still available via Google cache.

The support received by militants were provided by Tel Aviv in the framework of its Operation Good Neighbor, which Israel portrayed as a humanitarian mission focused on providing Syrians with “food, clothes and fuel.”

This incident once again demonstrates that all claims of Tel Aviv that it is not involved in the ongoing conflict in Syria are false.

France’s Chief of the Defense Staff Francois Lecointre stated on September 6 that French forces are ready to strike Syria once again if chemical weapons are used during the upcoming battle of Idlib.

“We are ready to strike if chemical weapons were used again,” the top military official told media. “They can be carried out at national level but it’s in our interest to do it with as many partners as possible.”

On September 6, US Defense Secretary James Mattis stated that the Pentagon has no intelligence suggesting that Syrian militants are capable of staging a chemical attack. Thus, if such an attack is staged, the US and its allies are not going to investigate the incident. They already know that the Damascus government will be guilty.

ISIS members carried out several attacks on positions of the Syrian Army on the western bank of the Euphrates. According to pro-government and pro-ISIS sources, several army troops and terrorists were killed in the clashes. However, ISIS has captured no positions.

Local sources say that the attack was carried out to draw the army’s attention from the area of al-Safa and the area southeast of Deir Ezzor city. A source in the SAA’s 11th Division told SouthFront that government troops are currently reinforcing their positions around the Homs desert. The goal is to limit the ISIS capabilities of carrying out attacks from this contested area.

According to pro-Turkish sources, a total of 170 members of the Kurdish People’s Protection Units (YPG) the Kurdistan Workers’ Party (PKK) were “neutralized” by the Turkish Armed Forces (TAF) in Turkey, northern Syria and northern Iraq in August. Turkey-led forces also detained some 253 suspects in the framework of their anti-PKK operations in Turkey. 70 of them remanded in custody.

Despite these claims, the TAF and its proxies are still unable to eliminate the YPG insurgency in the northern Syrian area of Afrin captured by Ankara-led forces earlier this year. YPG cells carry out attacks on Turkey-led forces there on a constant basis.