In the United States of America commented on the new mortar of the Russian Federation 2B25 “Gall”. The authors of the material in the edition “The Drive”, for example, called it “quiet death.” 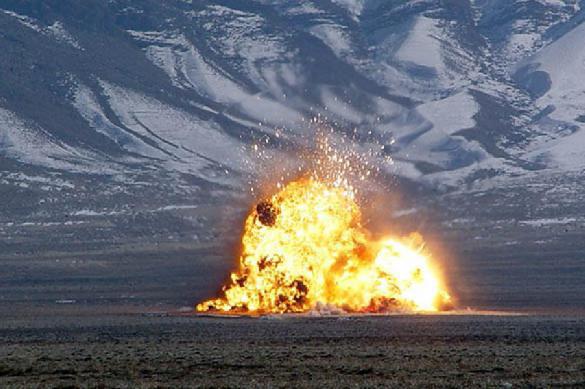 2B25 “Gall” was presented to the public in 2011. A mortar is designed to engage the enemy both in open areas and in field shelters. One of the most important advantages of the newest Russian mortar is its absolute noiselessness. This effect is achieved with a special piston. That’s why the “The Drive” mortar and dubbed “quiet death.”

It is curious that when fired from a given mortar, there are no signs of fire – no flame, no shock wave, no smoke. Rate of fire 2B25 “Gull”, by the way, is about a half dozen shots per minute.

It is noted that tools of this type are produced in a number of Western states – for example, in France. But in terms of their technical characteristics, they are much inferior to the 2B25 “Gull”. Many experts note that the mortar that has entered the arsenal of the Russian Federation is capable of sowing real panic among potential adversaries of Russia.

Earlier, “Pravda.Ru” wrote about the fact that Russia and China jointly can destroy the aircraft of the United States of America.