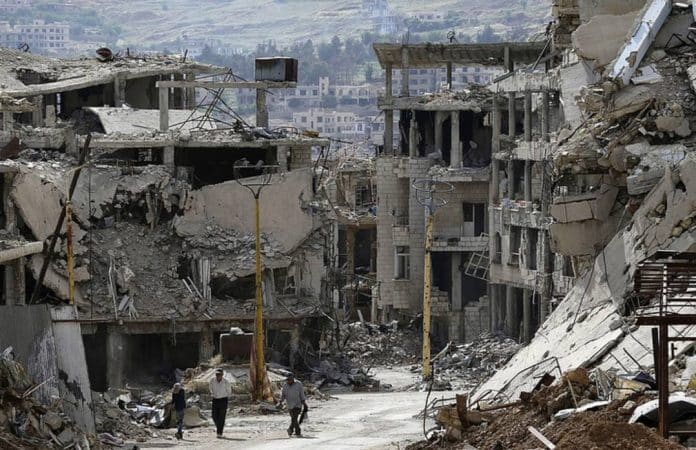 “We are helping our Syrian partners to restore, modernize and boost the efficiency of the integrated air defense system,” he said when asked how well Syria is protected against possible airstrikes by Western nations.

“Much is yet to be done because everything was in utter devastation, but certain results can already be seen,” he said. 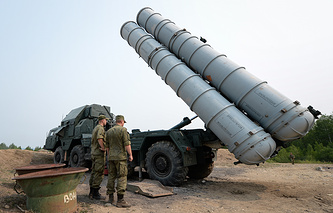 In late April, chief of the main operations directorate of the Russian General Staff, Sergei Rudskoi, said that Syria would soon receive new air defense systems and promised that Russian specialists would help the Syrian military to master them. He refrained from details of the systems, saying only that the S-125, Osa and Kvadrat systems used by the Syrian army had been restored and modernized with Russia’s assistance.

In late August, the Russian Defense Ministry warned about a possible provocation plotted in the Syrian Idlib governorate by militants under supervision of British special services. Thus, according to the ministry, militants were planning to simulate the use of chemical weapons against civilians by Syrian government troops to furnish the United States, the United Kingdom and France with a pretext to deliver an airstrike on Syrian government and economic facilities.