Editor’s note:  The partnership of 9/11 terror was Mossad out of Fort Lee, New Jersey and cells in Connecticut, the Bronx and Manhattan and a very minor Saudi presence under Mohammed Atta.  The story below is from the very controlled Russian press that does little more than run cover for Israel.  What do they have on Putin?  Everyone asks little else. 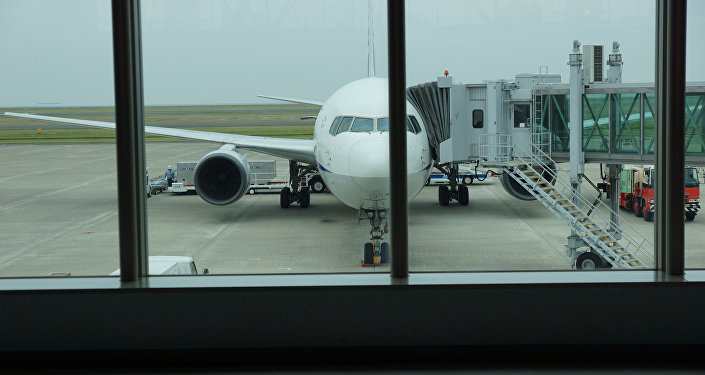 NEW YORK (Sputnik) – Tuesday marks the 16th anniversary of the 9/11 attacks on the World Trade Center in New York City and the Pentagon in Washington, an act of terrorism which many families of the nearly 3,000 killed believe Saudi Arabia aided.

US President Donald Trump has reneged on campaign promises and has prioritized the United States’ relations with Saudi Arabia over the need to achieve justice for the victims of the September 11, 2001 attacks, 28Pages.org advocacy group founder Brian McGlinchey told Sputnik.

Last year, families of 9/11 victims filed a lawsuit against Saudi Arabia over its alleged support of the Al-Qaeda terrorist group and facilitation of the terrorist attacks. 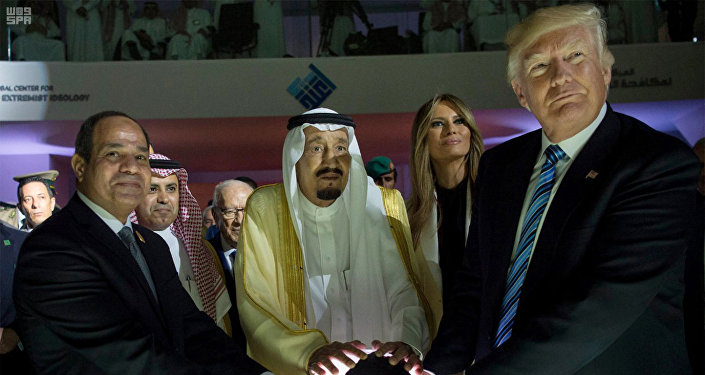 ‘Even Worse’: Mueller Should Focus More on Saudi Meddling in US Foreign Policy

“It seems to be the case that Saudi-US relations seem to come in front of 9/11 justice and many other things in this country,” said McGlinchey, whose website 28pages.org supports efforts to declassify documents believed to link top Saudi officials to the 9/11 attacks.

McGlinchey described to Sputnik a recent conversation he had with Kenneth Williams, the former FBI agent who authored the now infamous July 2001 memo that could have prevented the 9/11 attacks, had it not gone ignored.

Williams was recently approached by victims of the attacks who wanted his guidance, according to McGlinchey’s account. As was his habit for the past 30 years of service, Williams notified the FBI of the request, and received a phone call two days later from the General Counsel’s office asking him to stand down.

The FBI, according to McGlinchey, gave Williams two reasons for not engaging with the attorneys: unspecified ongoing litigation involving the US government, and the fact that the Trump administration is “seeking a favorable relationship with Saudi Arabia.”

“Yeah, they actually gave him that as a reason,” McGlinchey said. “It was surprising how candid they were about it.”The anecdote illustrates just how much President Trump’s stance on Saudi Arabia’s involvement in 9/11 has changed since his time on the campaign trail, McGlinchey argued.

“On the campaign trail, he alluded to the 28 pages and even said — you may find out that the Saudis were responsible for the attack on the World Trade Center,” McGlinchey told Sputnik. “Of course, once he came into office, he immediately pursued extraordinarily close relations between the US and Saudi government.”

The 28Pages project was launched in 2014 to expose links between Saudi Arabia and the September 11 terror attacks. The project focused on declassifying 28 pages of a congressional report on the US Intelligence Community’s activities before and after the terror attacks, according to the project’s website.

The US government did partially declassify the 28 pages in 2016, but conducted about 90 redactions “due to national security” concerns that remain in place, according to the declassification review led by the Office of the Director of National Intelligence.

Earlier this summer, another push for declassify the remainder of the pages was launched by the advocacy group declassify911.org, which was created by the plaintiffs in 9/11 case. Concurrently, US Senate and House lawmakers have introduced resolutions calling for broader declassification of other documents relating to the September 11 attacks.

McGlinchey expressed hope that more FBI agents, either retired or acting, would follow Williams’ lead and shed a light on the parts of the investigation that still remain unknown to the public.

“We are now approaching 17 years since the attacks, and… in some way there is an advantage to it — now that you have FBI agents retiring like Ken Williams did — they may feel more free to speak their mind about what their experience was in regards to this,” McGlinchey said.

Partners in Crime: US and UK Help Lead Saudi Military Operation in Yemen

The partially declassified report released by Congress in July 2016 revealed that Saudi officials had direct connections to the 9/11 hijackers and possible involvement with supporting the attacks themselves.

The report also showed that the FBI inexplicably failed to communicate to the CIA information about financial ties between Saudi royals and the 9/11 hijackers.On September 11, 2011, Islamist gunmen seized four passenger planes, crashing two into the World Trade Center in New York and another into the Pentagon.

The fourth jet came down in a field in Pennsylvania after being initially directed toward Washington. Some 3,000 people lost their lives in the terrorist attack.