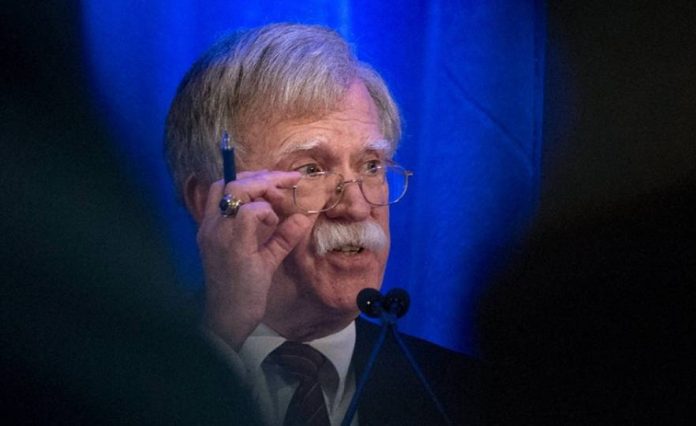 The United States has never been a friend of the International Criminal Court. While relations between the U.S. and the ICC have fluctuated over the course of different administrations, the American government has steadfastly refused to take the step that 124 other states have of ratifying the Rome Statute and thus becoming a member of the international legal body. The ICC’s mandate to investigate war crimes has thus been hampered by the unwillingness of the world’s sole superpower to commit to the organization.

Recent statements from the Trump administration suggest that the United States is now preparing to go to war against the ICC itself, motivated largely by an effort to silence investigations into alleged American war crimes committed in Afghanistan, as well as alleged crimes committed by Israel during the 2014 war in the Gaza Strip. In a speech at a D.C. event held by the Federalist Society on Monday, Donald Trump’s national security adviser John Bolton denounced the ICC as “illegitimate” and expressed his intentions toward the institution in no uncertain terms. “We will not cooperate with the ICC,” Bolton said. “We will provide no assistance to the ICC. We will not join the ICC. We will let the ICC die on its own. After all, for all intents and purposes, the ICC is already dead to us.”