Editor’s note: Busby worked with VT in 2010 investigating effects of the use of classified US nuclear weapons in Iraq.  These weapons, which produce enriched uranium, have caused a major increase in birth defects in Iraq.  Studies have been suppressed and now Busby has been arrested though later released by police Busby claims began fainting from hysterical fear of imaginary chemical weapons.

Busby’s research results show increases in cancer 20 times that of Chernobyl and twice that of those at Hiroshima.

America nuked Iraq, over and over, not just in 2003 but continued to use 4th and 5th generation tactical nuclear weapons and may well be doing so to this day, Yemen, Afghanistan, Iraq, Syria.

The initial research was for depleted uranium but highly enriched weapons grade uranium was found.

The smear against Busby, that he had appeared several times over many years on Russia Today is “classically British” and classically cowardly.

From the UK Daily Mail

By Connor Boyd For Mailonline

A chemical weapons expert who appears on Russian TV said he’s irritated by the way police treated him during his arrest.

Former research scientist Dr Chris Busby – an outspoken critic of the British Government’s handlings of the Salisbury poisoning – was held after officers reported feeling unwell during a raid on his property on Wednesday morning.

Police had initially targeted the address in the sleepy seaside town of Bideford, Devon, over concerns for a woman’s welfare. 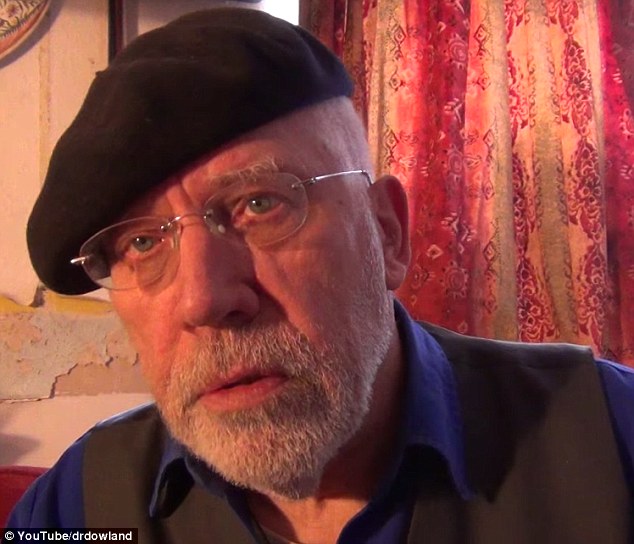 However officers complained of feeling unwell and were immediately checked over by an ambulance Hazardous Area Response Team and fire crews.

The 73-year-old was arrested under the Explosives Act and spent 19 hours in custody.

Following his release Dr Busby told the BBC he believed that was down to ‘psychological problems associated with their knowledge of the Skripal poisoning’. 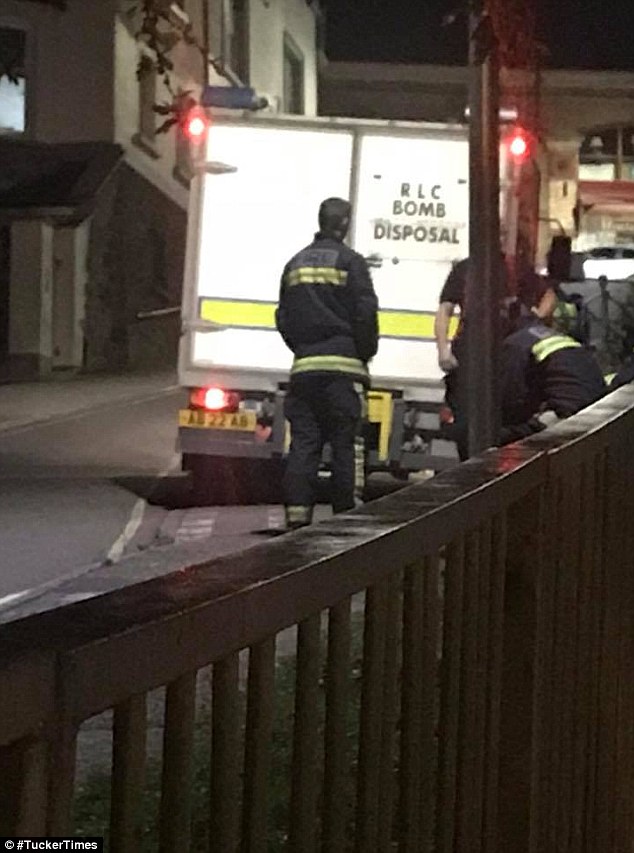 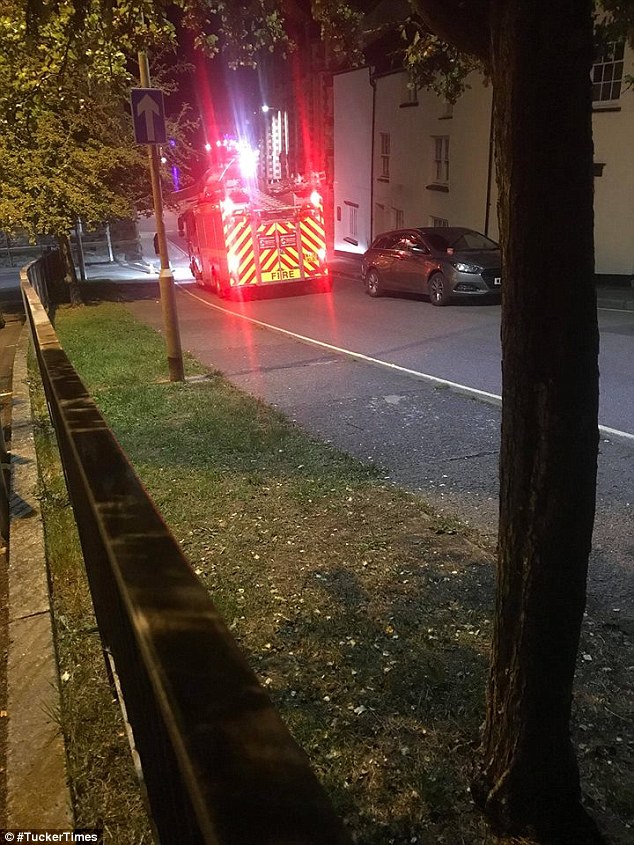 The scientist said he was handcuffed and interviewed all night by police who suspected he was making a bomb, but the only substances found at his home were ‘innocuous chemicals for research into radiation’.

He returned home that night to find officers had searched his home laboratory and sealed off his property.

He said: ‘They destroyed my experiment. It was most irritating.’

Dr Busby said he felt he was being targeted because of his criticism of the Government’s current assessment of radiation risks. 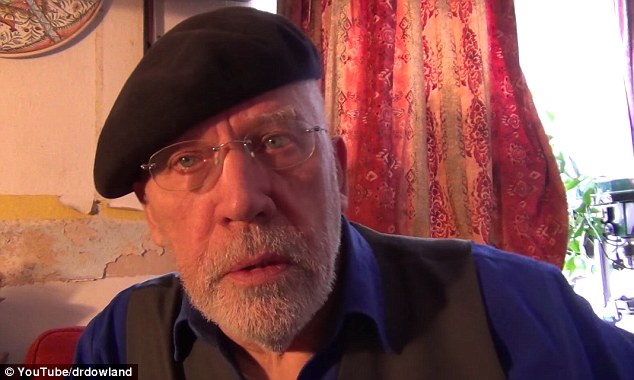 Devon and Cornwall Police said the matter was now not being treated as criminal, but as a matter of public safety.

A spokesman said: ‘Following searches within the property, a number of items were found which required expert analysis from specialist officers and an Explosive Ordnance Disposal (EOD) team. Police have also been supported by fire and ambulance at the scene.

‘Police have worked closely with partner agencies to ensure the safety of the public and the property.

‘Enquires have now been completed at the address and it has been deemed that there is no risk to the wider public.

‘A 73-year-old man was arrested under the explosives act. He has since been released and no further action will be taken in relation to this incident.’ 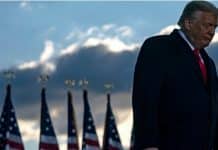