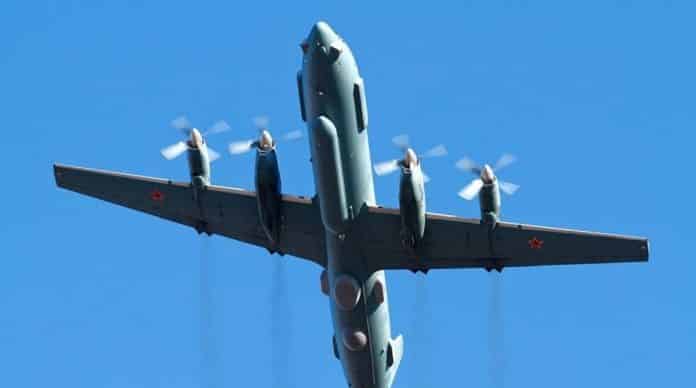 by Rand Clifford for VT
“If my son’s did not WANT wars there would be NONE”.

Hours ago, a Russian aircraft with 14 service members on board “…went off the radars”  during an attack by four Israeli jets on Syria’s Latakia province.

Amid the attack of Israeli F-16 fighters, air traffic controllers at the Khmeimim Air Base “lost contact” with the Russian military Il-20 aircraft with 14 service members on board.

Israel was born of war, demands war, and as long as this abomi-nation survives—home hive of the Rothschild Khazarian Mafia (RKM)…the whole world will be conned into endless conflicts by the usual divide-and-conquer strategies.

Apparently, France has genuflected to their ultimate masters with a French frigate firing missiles into Israel’s coveted Syria. It’s all about greater Israel, ultimately.

So, three questions are begging a hypersonic answer:

— Will Russia finally do something about the RKM’s home hive—whose people, scattered with actual Jews, the RKM would sacrifice in a wink for the greater One-World hive?

— Will the US sacrifice the rest of what it has not already sacrificed in the destruction of Israel’s enemies?

— Will WWIII be the distraction the RKM needs to hide its private central banking meltdown from the gullible, expendable public?

Stay tuned to the next, immediate episode in this white phosphorus attack on the flesh, blood and bones of humanity….