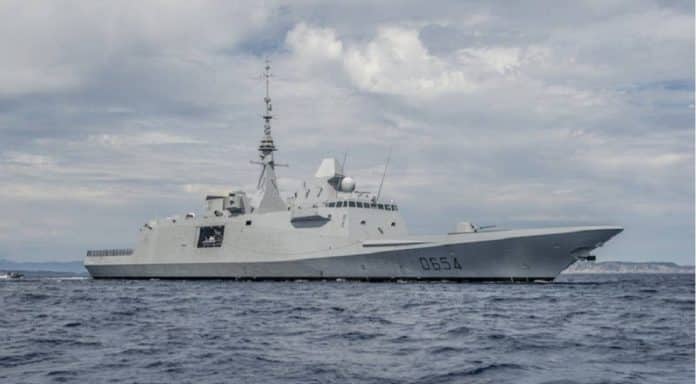 Russian airspace control systems have registered missile launches from a French frigate in the Mediterranean on Monday, the Russian Defense Ministry reported.

The French Navy’s newest frigate, FS Auvergne, fired rockets around 8pm GMT Monday, the Russian military said. “Airspace control has recorded rocket launches from the French frigate Auvergne,” the ministry’s statement read. The Auvergne is deployed in the Mediterranean Sea, off the coast of Syria. 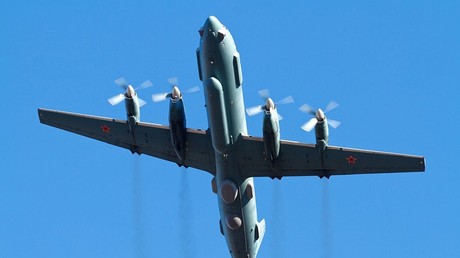 Auvergne is a ‘European multi-purpose frigate’ (FREMM) which entered the service of the French Navy in February this year. Prior to its official commissioning, the Aquitaine class warship witnessed deployment across the globe, including the Mediterranean Sea, the Indian Ocean, the Persian Gulf, the South China Sea and the Pacific Ocean.

The launch was detected around the same time as air traffic controllers at the Khmeimim Air Base “lost contact” with a military Il-20 aircraft during an attack of Israeli F-16 fighters on Latakia. Fourteen people were on board the plane at the time of the disappearance. A search and rescue mission is underway.

The IDF has refused to comment on the report. Despite the fact that Israel rarely acknowledges striking specific targets inside Syria, earlier this month the IDF admitted to hitting at least 202 “Iranian targets” in the country.

As tensions over Idlib rise, Turkey and Russia on Monday agreed to establish a “demilitarized zone” between militants and government troops as part of an effort to clear the remaining jihadists from Syria.