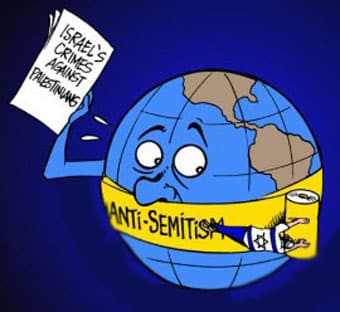 Note: Amazon recently banned historian Michael Hoffman’s books. Like most of Germar Rudolf’s inventory, Hoffman’s offerings are scholarly works. These are high quality, judiciously-argued publications. Yet Amazon has digitally burned them without any recourse or explanation. Meanwhile Amazon sells hundreds, perhaps thousands, of low-quality hate speech books by Zionist-bought-and-paid-for Islamophobes. These anti-Islam books are driving the genocidal mass murder of 32 million Muslims and counting since 9/11. Amazon has no problem with that, because Amazon is complicit in the genocide.

First 20 minutes: Author and publisher Germar Rudolf joins us for an update on the false flag Zionist censorship campaign that essentially purged Amazon—the de facto online book monopoly—of almost all of his 100+ published books. The censorship campaign was spearheaded by an apparent false flag operation: a flurry of threats to Jewish centers, blamed on “anti-Semites,” that turned out to have been orchestrated from Israel, and  blamed on Michael Kaydar, the nephew of a notorious Zionist extremist and alleged Shin Bet black ops specialist.