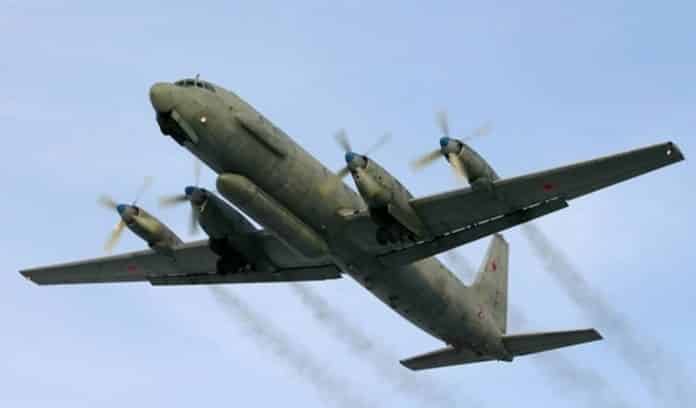 “Moscow should expel the Israeli ambassador to Russia and shoot down the Israeli fighter jets in case of entering the Syrian airspace,” Ivashov, the president of the Academy of the Geopolitical issues of Russia, said on Wednesday.

He also asked Moscow to decrease the level of cooperation with Israel and halt issuing visas for the Israeli nationals.

The Russian military said an Il-20 electronic intelligence plane was hit 35km off Syria’s Mediterranean coast as it returned to its home base nearby. All 15 Russian crew members were killed.

Russian defense officials described maneuvers by Israeli fighter jets during the incident as “hostile” and said it had a right to retaliate.

“The Israeli pilots were using the Russian aircraft as a shield and pushed it into the line of fire of the Syrian defense,” Igor Konashenkov, Russian defense ministry spokesperson, told state media.

A warning from Israel was received “less than one minute before the strike, which left no chance for taking the Russian plane to safety,” added Konashenkov.