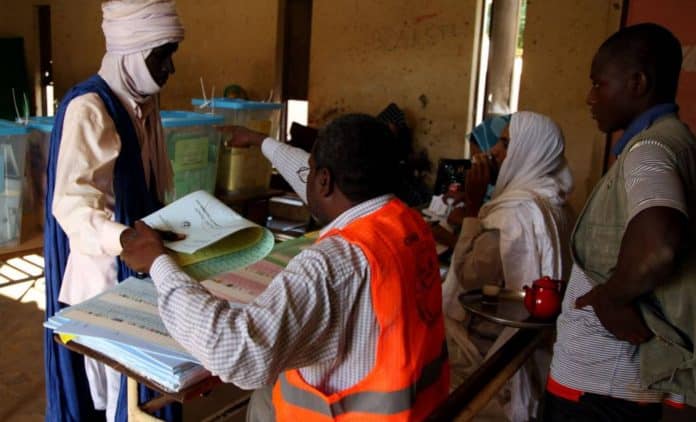 Mauritanian President Mohamed Abdel Aziz’s party, the Union for the Republic (UPR) won landslide victories and set new records at the polls on September 1, and runoff elections on September 15, 2018. The UPR won the highest majority of seats in the government in the history of the evolving democracy in west Africa. Opposition parties and leaders worked hard but, in the end, the people of Mauritania did not buy into the anti-government rhetoric and chose instead to reward the UPR with its vote of confidence.

The remaining 37 seats were won by opposition leaders including 14 seats by the Islamic party called National Rally for Reform and Development Tawasol, linked to the Muslim Brotherhood. It is troubling that this group even exists and continues to seek to under mind the democracy of Mauritania and regional security. This same element was the underlying core of the groups that attacked the governments and destroyed so much inside Tunisia, Libya, and Egypt. Mauritanians have figured out who these people are, and this party will shrink to zero soon since Mauritania does not allow subversive groups that seek to harm its citizens.

Mauritania should be on the western radars as it continues to grow and democracy spreads throughout the land. Mauritanians are very happy with President Aziz and the UPR. Business opportunities continue to increase, and the economy is showing great signs of growth. The rewards of these accomplishments were decisive historical victories at the election polls for the UPR and President Aziz.