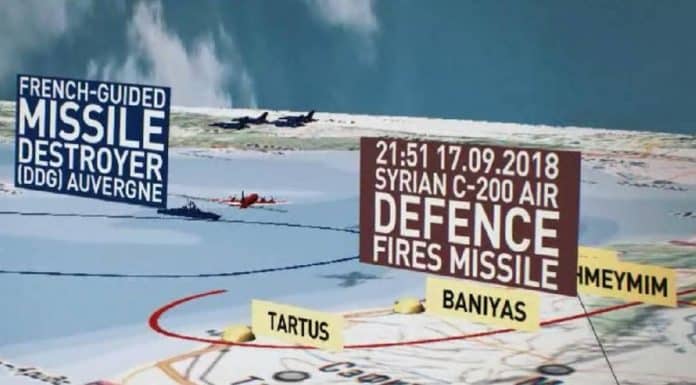 A minute-by-minute account of the Il-20 downing shows Israel’s culpability and either its military bosses’ lack of appreciation of relations with Moscow, or their control of commanding officers, the Russian defense ministry said.
–

“We believe that the blame for the Russian Il-20 aircraft tragedy lies entirely with the Israeli Air Force,” said spokesman Major General Igor Konashenkov, before revealing a detailed account of events leading to the downing of the Russian Il-20 military aircraft on September 17. The plane was shot down by the Syrian air defense units as Israeli’s F-16s effectively used it as a cover during the attack on its neighbor.

The report featured previously undisclosed radar data and details of communications between Russian and Israeli militaries, and concluded that “the military leadership of Israel either has no appreciation for the level of relations with Russia, or has no control over individual commands or commanding officers who understood that their actions would lead to tragedy.” 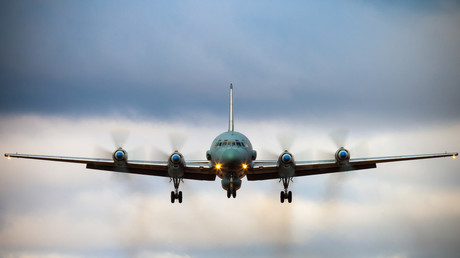 ‘You are to blame for downing of Il-20 and death of its crew,’ Russia tells Israel

On the evening of September 17, the Russian Ilyushin IL-20 with 15 crew on board was circling over the Idlib de-escalation zone on a special reconnaissance mission, when four Israeli F-16 fighter jets left their country’s airspace and flew over the neutral Mediterranean waters towards the Syrian coast.

The Israeli Air Force gave the Russian side less than a minute’s warning before dropping the precision-guided glide bombs, leaving virtually no time for any safety maneuvers, Konashenkov said, calling such actions “a clear violation of the 2015 Russian-Israeli agreements.”

Moreover, the Israeli military failed to provide the location of their jets or properly specify their targets, claiming they were going to attack several ‘industrial facilities’ in northern Syria, close to the Il-20’s area of operation. The misinformation prompted the Russian Command to order the recon plane back to the Khmeimim air base. The Israeli jets, however, instead almost immediately attacked the western Syrian Latakia province.

The misleading information provided by the Israeli officer about the area of strikes did not allow the Russian Il-20 airplane to move timely to a safe area.

Once the Syrian air defenses responded to the initial strike, the Israeli jets switched on radar jamming and pulled back, apparently preparing for another attack. One of the Israeli jets then came closer to the Syrian coast and approached the Russian plane, which was preparing to land at that time. 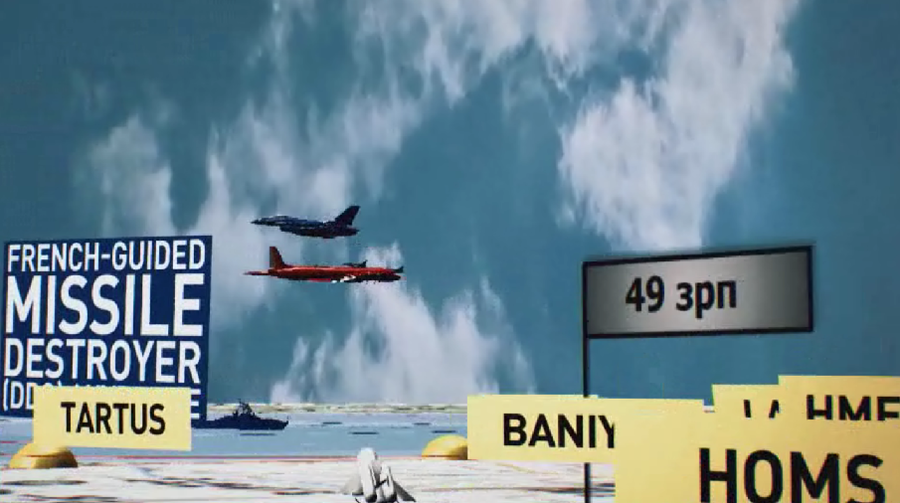 The Israeli pilot must have been well aware of the fact that the Il-20 has a much larger radar cross-section than his F-16, and would become a “preferred target” for the Syrian air defense units, who use different friend-or-foe systems with the Russians, Konashenkov said. Thus, for the Syrians, the reconnaissance plane could appear as a group of Israeli jets.

“The Israeli jets saw the Russian Ilyushin Il-20 and used it as a shield against the anti-aircraft missiles, while they carried on maneuvering in the region,” Konashenkov said during the news briefing.

The actions of the Israeli fighter pilots, which led to the loss of life of 15 Russian servicemen, either lacked professionalism or were an act of criminal negligence, to say the least.

Finally, the Israeli jets carried out their maneuvers in the immediate vicinity of the Khmeimim air base, which is used both by military and civilian aircraft, including passenger planes, the ministry’s spokesman emphasized, saying that the reckless actions of the Israeli pilots could also have posed a threat to any passenger or transport aircraft that may have happened to be there at that time.

Israel ‘crossed the line of civilized relations’ with ‘ungrateful response’

Israel’s negligent behavior amounts to a flagrant violation of the very spirit of cooperation between the countries, Konashenkov stated, noting that Russia has never broken its commitment to the deconfliction agreement – it has always informed Israel about their missions in advance and has never used its air defense capabilities against the Israelis, even though their airstrikes sometimes put the Russian servicemen in danger. 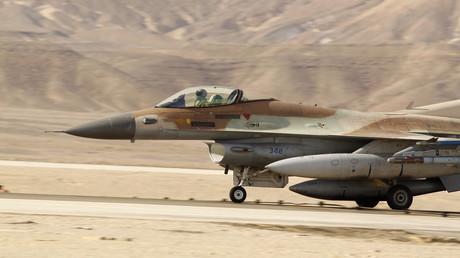 Russia has sent as many as 310 notifications to the Israeli Air Force Command, while the latter appeared to be reluctant to show the same level of commitment, notifying only 25 times even though its jets carried out more than 200 strikes against targets located in Syria over the past 18 months alone.

“This is an extremely ungrateful response to all that has been done by the Russian Federation for Israel and the Israeli people recently,” Konashenkov said.

The Russian military supported the Syrian military operation in the Golan Heights to “ensure there were no shelling attacks on Israeli territory” anymore, thus allowing the UN peacekeeping mission to resume patrolling of the contested border between Syria and Israel after “a six-year hiatus.”

Russia also managed to secure the withdrawal of all Iran-backed groups from the Golan Heights to a “safe distance for Israel,” more than 140 kilometers to the east of Syria, the spokesperson said, adding that this was done at the request of Tel Aviv. “A total of 1,050 personnel, 24 MLRSs and tactical missiles, as well as 145 pieces of other munitions and military equipment were withdrawn from the area,” Konashenkov told journalists.

The Russian Defense Ministry had provided assistance in preserving Jewish sacred places and graves in the city of Aleppo. Putting Russian Special Forces soldiers’ lives in danger, it also organized the search for the remains of some Israeli servicemen that died during the past conflicts in an area where the Syrian forces were combating Islamic State (IS, former ISIS) terrorists at that time.

In view of the above, the hostile actions committed by the Israeli Air Force against the Russian Ilyushin Il-20 aircraft cross the line of civilized relations.

While Israel said that it mourned the deaths of Russian troops, the IDF statement following the incident shifted all the blame for the incident solely on Damascus, and its Iranian and Lebanese allies.