The mainstream Western media have been mostly silent about the deadly US-sponsored terrorist attack in the Iranian city of Ahvaz, according to US scholar and political analyst Kevin Barrett.

“Innocent people being killed by terrorists is front page news in the West; but, in the case of terrorism against Iran, suddenly, everything changes and the media tends to ignore and downplay it,” Barrett told Press TV in an interview on Saturday.

Barrett sees the attack as another terrorist operation launched by the United States and its regional allies.

“There have been close to 20,000 people killed in these kinds of terrorist attacks by extremist groups in Iran over the years to almost the complete silence of the western media and that is because it is the western governments led by the United States and its Israeli master who are in fact organizing, funding, arming, equipping, and unleashing these terrorists against Iran and they have been ever since the Islamic Revolution of 1979,” Barrett said. 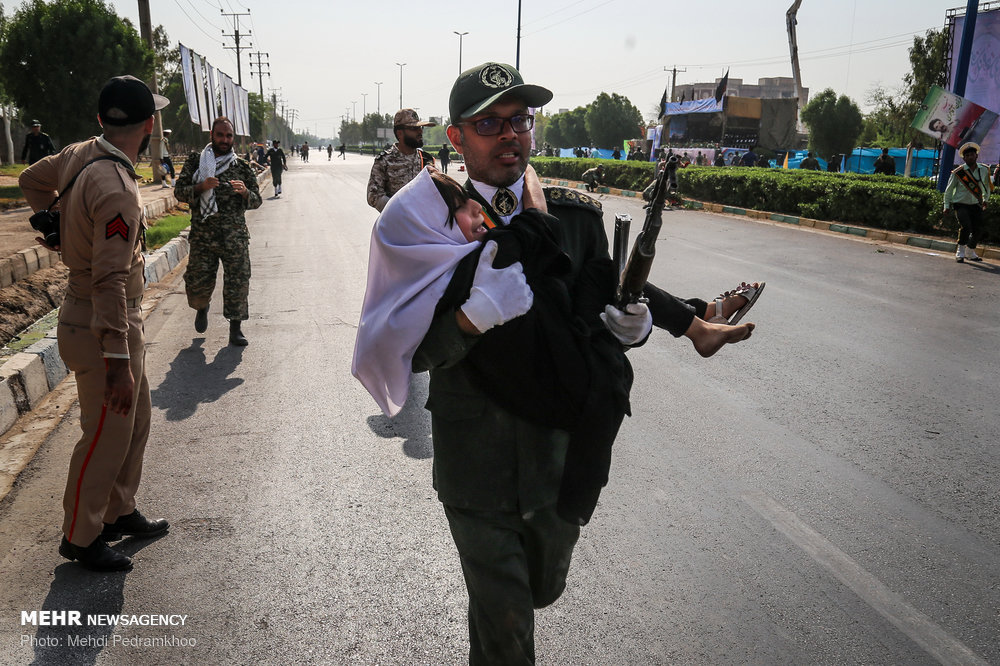 Barrett noted that US President Donald Trump and top officials in his administration like Secretary of State Mike Pompeo and National Security adviser John Bolton were behind such state-sponsored terrorist attacks on innocent people.

“Today, we have in power in the United States the Trump administration whose two main Iran advisers — Bolton and Pompeo –are fanatical anti-Iran haters,” Barrett said.

Barrett said the pair had received huge bribes from the Iranian terrorist opposition group Mojahedin-e Khalq Organization (MKO), known to most other countries by another acronym, MEK.

“These guys bribes are usually called ‘speaking fees’, and Bolton and Pompeo and others will go in front of these terrorist organized events – propaganda exercises – for huge sums of money, to basically paper over MEK’s terrorist past,” Barrett said. 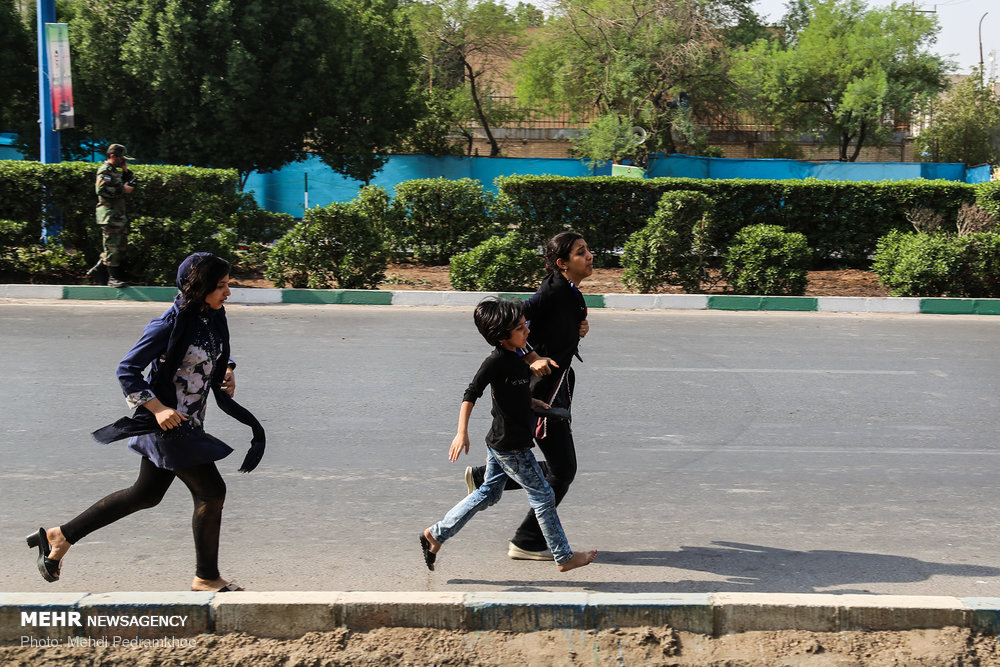 In return, Barrett assumed, the pair helps the terrorists receive funds to launch anti-Iran operations. “We can assume that the pair is helping their friends by upping the level of US support for them,” he said.

Barrett said direct support of terrorists groups like the MEK and state-sponsored terrorism was doing the US no good. 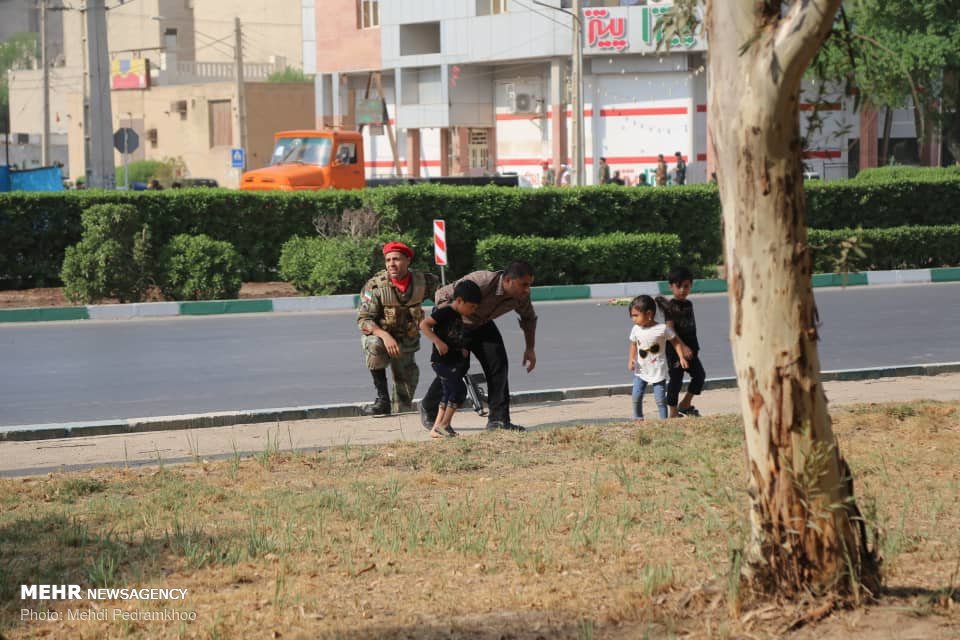 Barrett concluded that US-sponsored terrorist attacks were going to be counterproductive in the long run because “terrorism doesn’t work … Iranian people are not going to stand it. People like Bolton and Pompeo may have failed to learn that lesson and they will be learning it in the future. “