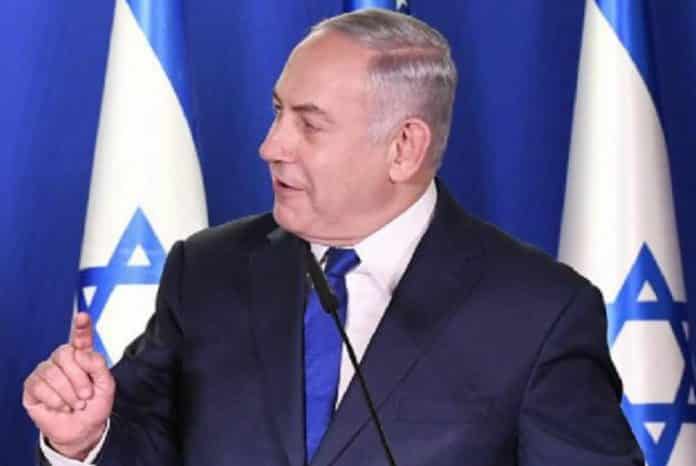 The Russian military have repeatedly warned Israel of the need to behave. Until recently, Russia has turned a blind eye on Israeli air raids in Syria.

When someone asks for something in an amicable way, there is always a temptation to ignore decency. Israel deceived the Russian military by designating the wrong area of their attacks on Syria.  The crew of the Ilyushin Il-20 executed the order to fly to a safe area, but was shot down with a Syrian missile.

According to the report from the Russian Defence Ministry, Russia’s S-400 anti-aircraft missile system deployed in Syria recorded every second of movement in Syrian airspace. The ministry acknowledged that it was a Syrian missile that shot down the Russian spy plane.

If Russia had deployed an S-400 complex in Syria, Turkey would not have downed the Su-24 bomber plane in November 2014. If Syria had had an S-300, all those men aboard the downed Il-20 would have been alive. The S-300 can detect Russian aircraft easily, but the lives of 15 Russian men  have been lost.

Syria’s airspace has been mayhem since the beginning of the war. It appears that anyone can fly in there and bomb the country. The French and the British are there, the Americans drop their bombs on Syria and launch Tomahawk missiles. However, representatives of the Russian Defence Ministry acknowledge that the Americans treat Russian military men in Syria with respect. The Americans always warn Russia accordingly and in advance of all their movements and actions, and this is the main reason why Russia has not had any problems with the Americans in Syria yet.

Benjamin Netanyahu’s dream is coming true. Not only Russia will supply S-300 to Syria, but the country will outfit Syrian command posts with automated systems to identify Russian planes. In addition, Russia will take efforts to close the west of Syria with the help of the radio suppression system.

Israeli Prime Minister Netanyahu said that the delivery of advanced weapons into “irresponsible hands” would raise the level of risks in the region. It appears that the Israeli military man, who picked up the phone a minute before the Il-20 was downed, was a highly responsible individual.

Russia has listened to Israel before to remove Israel’s concerns over the Golan Heights and other sensitive issues. Now Israel is naturally concerned. The US military are worried too. They think that US Air Force may come across certain difficulties in Syria. Of course, they are supposed to be concerned because no one has ever asked them to come to Syria to bomb and kill. Can anyone imagine the USA or Israel giving permission to another country to bomb their infrastructure that someone else deemed military? Yet, they believe that they have the right to bomb other countries.

“Israel is always right, just because it is Israel.” This thesis smells of exceptionalism, similarly to American transatlantic fundamentalism. Perhaps, the amended configuration of Syrian air defenses and the determination of the Russian Defence Ministry to protect the Russian contingent in Syria will play a positive role.