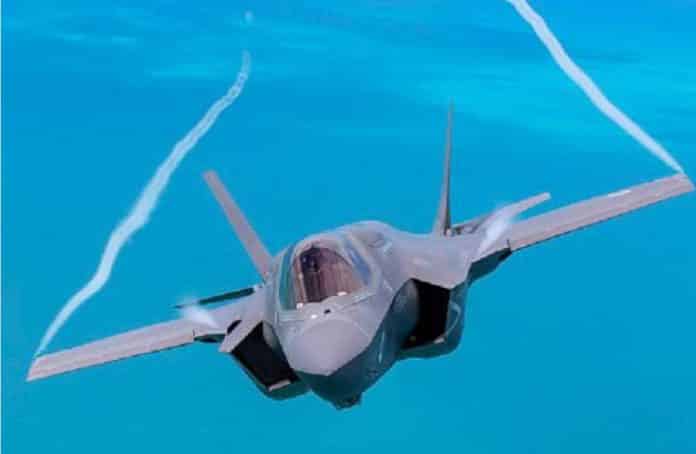 The Russian military has repeatedly warned Israel that it is worth behaving decently, with a tolerant eye on the systematic raids of Israeli aviation on Syrian targets. How could they take into account the concerns of the country against the backdrop of its permanent state of besieged fortress.

It has now become fashionable to report the results of air raids or missile attacks with the words: “weapons of mass destruction were allegedly manufactured.”

When asked in an amicable way, there is always the temptation to ignore decency. Deceived the Russian military with the area of ​​attack. Crew IL-20 VKS Russia faithfully executed the team to go to a safe area and suddenly took over the Syrian missile.

According to the Ministry of Defense of Russia, all movements in the airspace are second-by-second recorded by the systems of the Russian S-400 SAM deployed in Syria. Against mathematics can not trample.

The Ministry of Defense of Russia honestly admitted that it was the Syrian missile that struck the Russian airplane. None of the generals shook the aiguillettes, trying to deny the obvious, but they did not keep silent either. Which, in fact, is correct.

There would have been a S-400, perhaps a Turkish fighter, in Khemeymim, and would not have missed a Russian attack aircraft with a missile. A tragic mistake was taken into account, having received a “present” from Erdogan’s big friend.

If Syria S-300, which Russia postponed at the request of Israel for an indefinite period, the Israeli air force in the Syrian sky would not feel so impressive. And the system would have recognized Russian planes without difficulty. Then the possibility of a tragedy with the IL-20 would be insignificant. Conclusions are made, but 15 guys can not be returned. 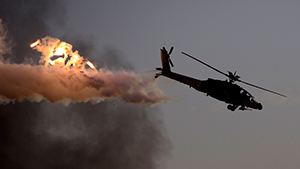 8 Photos of the Israeli Air Force showed their new pilots

The sky of Syria with the beginning of the war became a passing yard. And the British under the “Rookie” wings waving, and the French air cancan arrange. Well, about the Americans with “Tomahawks” and it’s already indecent to talk. Those do not stand on ceremony.

They do not stand on ceremony, but, according to the Russian Defense Ministry, behave decently in relation to the Russian military. They always warn about their movements, and, fortunately, there are no problems with them.

In general, Binyamin Netanyahu’s dream came true: Russia will not only supply Syria with the S-300, but will also equip the command posts with automated systems to identify Russian planes, not giving the chance to others to leave the missiles. Will close the system of radio suppression to the west of the country.

According to the press service of the Prime Minister of Israel, Binyamin Netanyahu said that the transfer of advanced weapons into “irresponsible hands” will increase the risks in the region. That is, they were extremely responsible hands of the Israeli military, who took off the phone and a minute before the attack of his Air Force said that in fact they will not bomb where they were going.

There is nothing strange in the reaction of Russia. For years, the public scolded the Russian military, that they do not behave like their colleagues from the US and Israel in the topic of protecting their citizens. If the S-300, which will be given to the Syrians, will raise the level of safety of Russian pilots, then no suffering for the Kinor is optional.

Listened already. Everything was done in every way to remove Israel’s concerns over the Golan Heights and other sensitive issues. Agreed with the Iranians, that they took control of their connections away from the borders of the country. They did everything that dear friend Netanyahu asked.

Worried and the US military. It’s worrying that the US Air Force in Syria can now have some inconvenience. Of course, there will be if they were not called at all. Would the US and Israel allow the bombing of their infrastructure facilities, which someone would consider military? It is doubtful. But they are kind of allowed.

Joy from the incident with the next turn in the Syrian tragedy is no. Neither the Israeli leadership, which is understandable in connection with the opening prospect of gaining Syria “Favorite”, nor the Russian. Some were stunned by the perfidy, which happens periodically. Others were surprised: how it is possible at all to contradict the wishes of Israel.

The thesis that “Israel is always right, on the grounds that it is Israel”, gives everything the same exclusivity as the American transatlantic fundamentalism. Perhaps, the sharply changed configuration of the Syrian air defense and the firm installation of the Russian Defense Ministry to protect the deployed contingent in the country will play their positive role.

The habit of behaving correctly in relation to countries that you seriously consider partners, to observe established rules even with enemies is an element of propriety. The last decades have distinguished themselves by the growing erosion of such interstate relations. Perhaps, and therefore the leadership of some countries has a sense of permissiveness.

Israel stated that it will continue to coordinate with the Russian military. It’s a good news. Israel will certainly try to attack the deployment area of ​​the S-300 in Syria. This assumption.

What will happen in the end, if the Israeli Air Force still decides to test the reliability of the S-300 or try to physically prevent their delivery from Russia, it is possible to formulate it concretely and concisely, but I am sure that this will clearly be a violation of the Russian law On the Media.