Editor’s note: Welcome to hell.  We are all now back in high school, subject to the petty crap that went on, the popular kids, the mean girls, but now something few of us ever saw, privileged twit males on the sociopathic spectrum.

We’ve got Trump, Kavanaugh, Cosby, Weinstein and so many others.  Those of us who are actual “guys,” know very well.  We remember school, not “prep school” but real schools where we had jobs, where parents worked in factories and stores, that kind of world.

His is the warning women needed to get long long ago.  Guys who weren’t “liked” by women in school, many of them, got very angry and it lasted a lifetime.  Those who weren’t protected by money became cops, guards at women’s prisons or made sure they supervised women.

They became divorce lawyers, or used positions in professions such as medicine or government, to pressure women, hurt or dominate women and then, whenever possible, entered into sexual relationships that answered their need to demean and “pollute.”

Guys know who they are.  We don’t play with them.  They are the guys we don’t hunt or play golf with, their chatter, even at 70 plus years old, is entirely trash talk about women.

It’s useless and tiring.  Now our country is run by the assholes.  Government is a favorite for them.  They are a talentless, gutless lot.  On to Kavanaugh:

VT’s own investigations have Kavanaugh as an habitual “hands on” abuser, using his position of power over the years as a strong arm for Sheldon Adelson and the Koch Brothers, an enforcer against anyone standing against the Deep State.

We contend that what went on in “prep school” got worse.  This is what pushed Kavanaugh to side with power brokers who “owned” him because of his addiction to violent non-consensual sex.

Kavanaugh is a pure predator and, though only 3 women have come forward, the numbers would be astronomical, were it not for millions in payoffs and, we are told, armed private military contractors with Erik Prince’s organization tasked with silencing or eliminating those who would speak up.

It isn’t just Kavanaugh, he is part of a gang in Washington.  When they talked about Pizzagate, they weren’t kidding except, as you are now learning, it was pure GOP. 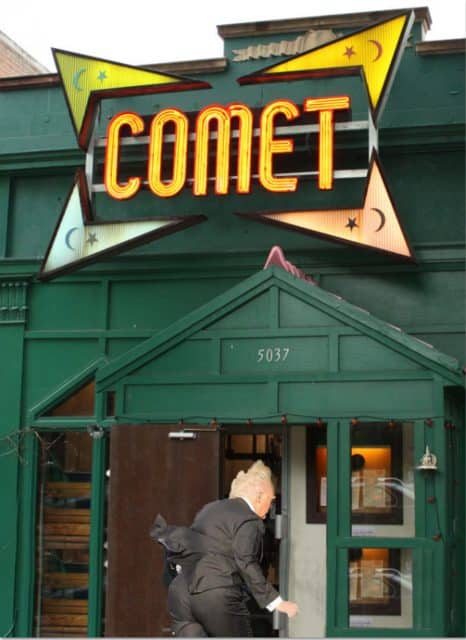 As a reward, he was allowed to pick a staff with a “certain look” that he liked.  Do we need to continue? Think Cosby and Weinstein but without the talent and charm of either, such as it is.  At least Harvey Weinstein was “pretty.”

Behind this is a lifelong gambling problem and a sex-party addiction with drug use that would have put an NFL lineman in a coma.

Our issue?  Kavanaugh is a “plant,” intended to erode American security and individual rights on behalf of a militarized police state.  Enough?  Why do we care?

By Jackie Kucinich for Daily Beast

In a sworn declaration delivered to the Senate Judiciary Committee, Julie Swetnick alleged Kavanaugh and his friend Mark Judge as teenagers acted to “cause girls to become inebriated and disoriented so they could then be gang raped in a side room or bedroom by a train of numerous boys.” Swetnick said she was one of these victims in Maryland where Kavanaugh and Judge were “present.”

“During the incident, I was incapacitated without my consent and unable to fight off the boys raping me,” she said.

Swetnick claims Kavanaugh, Judge, and others spiked drinks at parties to girls compliant, even targeting “particular girls so they could be taken advantage of.”

“I believe I was drugged using Quaaludes or something similar placed in what I was drinking,” she said.

The gang-rape allegation was made two days after Judge’s ex-girlfriend told the New Yorker that he once admitted to her that he’d taken turns with other boys having sex with a drunk woman.