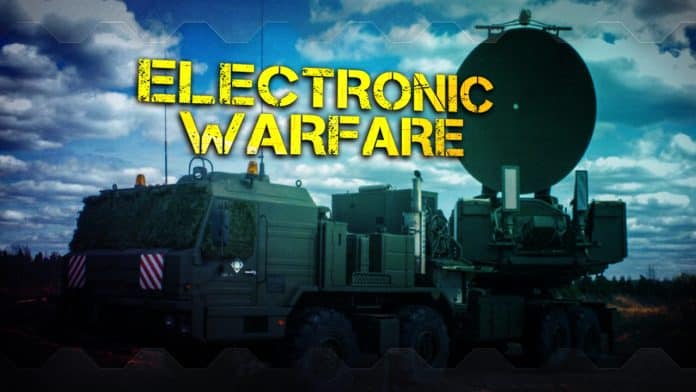 The Israeli Defense Forces (IDF) will continue striking targets in Syria as previously despite the IL-20 incident and a Russian decision to supply S-300 systems to the Syrian military, the Israeli top leadership declared on September 26 following a special security cabinet meeting.

Prime Minister Benjamin Netanyahu stated that the IDF is successfully working to prevent “Iran’s military buildup in Syria as well as its attempts to deliver lethal weapons to Hezbollah in Lebanon”. Additionally, the prime minister once again blamed Syria for the IL-20 shootdown ignoring the Russian statements that it was a result of Israel’s “hostile actions”.

According to the Russian media, the Russian Armed Forces have started strengthening EW capabilities of its military group in Syria deploying additional EW systems. There are no details on type and number of the deployed systems. However, sources speculate that these are Krasukha-4 multifunctional jamming stations and R-330ZH Zhitel jamming cellular satellite communication stations.

Kommersant newspaper also reported that the Syrian Air Defense Forces will receive at least two regimental sets of the S-300 air defense system. The newspaper’s source speculated that this is only a first phase of the supplies and the number may grow to 4 or even 6-8 S-300 regimental sets.

According to the report, supplied systems will protect the Syrian coastal area as well as the country’s borders with Israel, Lebanon, Jordan and Iraq.

The situation in the province of Idlib has remained relatively calm since the announcement of the demilitarization zone agreement. The main developments will likely take place closer to October 15, when the zone is set to be established de-facto.

The US-backed Syrian Democratic Forces (SDF) continued their advance on ISIS near Hajin in the Euphrates Valley. The SDF reportedly captured Shajlah and advanced on ISIS positions in Safafinah.