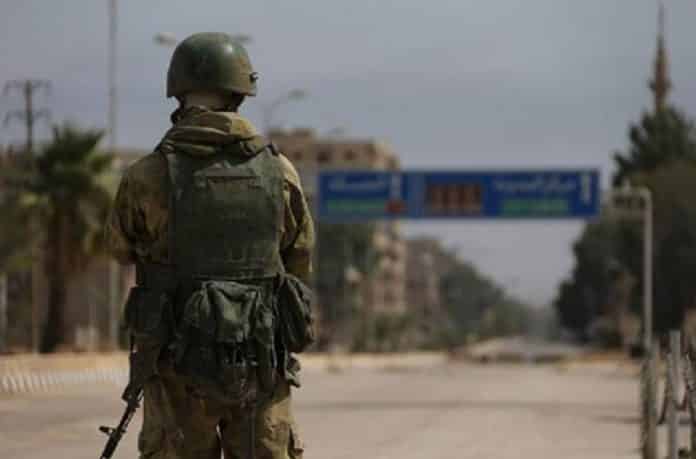 The recent public approval of the actions of Moscow, Tehran and Damascus by US leader Donald Trump, support for the plan to create zones of de-escalation in Syria and the successful implementation of this complex plan have suddenly changed into new Washington accusations.

The entire course of the war with terrorists in Syria occurred before the eyes of the world community. Even the slightest movements of the military of Russia, Iran, Syria, Turkey and the so-called coalition led by the United States are known every minute.

With the current level of technology, the presence of all-seeing satellites, modern equipment and the level of special forces units conducting reconnaissance on the ground, it is simply ridiculous to say that someone does not know the real picture in Syria. This is how sincerely surprised that the Earth is round and revolves around the Sun, and not vice versa.

Everyone knows everything, but geopolitical poker, which has become the main tool in the public space, dictates its rules. The media picture has become an indispensable background and requires the elements of the show, in order to bargain out the necessary concessions for opponents behind the veil of media noise.

Thanks to the difficult negotiations with the armed groups, the Russian military managed to reduce casualties among civilians in the enclaves captured by terrorists to a minimum. Moreover, the representatives of the so-called “opposition”, and even terrorists, also wished to avoid death, having left with their families in Idlib.

Now, when all the main units of the militants were in Idlib, a new American thesis was born. Idlib was named Assistant Secretary of Defense for International Security Robert Karem “hotbed of terrorism.”

In his speech to US congressmen, the official said that the US military department believes that the Syrian army and the Russian military use Idlib as a “dump.”

Probably, for the first time, the most accurate definition of militants fighting with government forces of Syria from the mouth of a representative of the American state was sounded. Thugs, rapists and murderers do not at all draw on “democratic opposition.” This is the garbage of the human race, which spreads its infernal infection around the world. 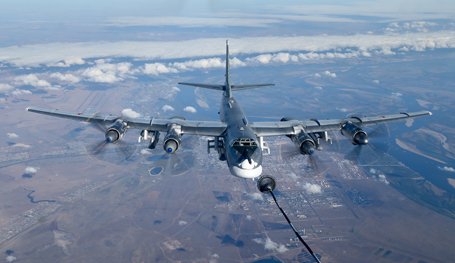 A representative of the Pentagon even suggested that in this province of Syria, “the worst terrorists” have found their shelter. One might think that there are “worst”, “bad” and “good” terrorists! We must admit that in the American view, such, as practice has shown, there really are.

Well, let Idlib be the “worst terrorists”. Excuse me, dear gentlemen, there are no other terrorists in Syria for us.

It seems that all parties involved in the Syrian epic were satisfied. Russia and Turkey signed an agreement at the highest level to resolve the Idlib problem. The document was approved by all interested parties and even by those who climb with their advice when they are not asked about it.

Let me remind you that initially Ankara took the responsibility to divide the bandits, separating them from factions more or less similar to the opposition. But something went wrong, and the power decision was dictated by the development of the situation.

Tough stripping has not yet taken place, and even her plans are not discussed. We did not even need the previously filmed “White Helmets” videos with fake evidence of Syrian military chemical weapons.

Yes, in Idlib the whole terrorist gadjushnik is concentrated. The Americans are right. Well, that’s how it happened that this same Idlib became the place where the remaining gangster shortages gathered.

And where else should they go? In Syria for them there is no more room, sorry. And the United States itself has not yet proposed to move them to Florida or to some other comfortable place to complain about the concentration of terrorist groups in this Syrian province.

The military cleansing of Idlib by the Syrian army, with the support of the Russian Air Force, could turn the city and the whole province into a meat grinder. Such a development would be inevitable if Turkey did not give its guarantees in the demilitarization of the bandit enclave.

No one needs new victims. The war in the Arab Republic has already claimed tens of thousands of lives. Refugees and broken fates can not be counted at all. True, in recent months, many Syrians have returned to the country, who were forced to leave their homes because of the fighting and the pressure of terrorists.

It’s another matter how Turkey will cope with its obligations. This can only be tested by experience. While the Russian Foreign Ministry states positive dynamics of the process, but from the US one can expect any surprises. To them, because Russia interfered with the conflict strongly confused the cards, and this is not forgotten.

Of course, the coincidence of the definitions of Russia and the United States with regard to the armed public, which continues the forced siesta in Idlib, is gratifying. It must be admitted that the very understanding of the danger emanating from it is already a big deal.

Turkey will try to close the topic of Idlib as soon as possible. Erdogan has yet to deal with the Kurdish problem in the north-east of Syria. Americans just do not spend money. The weapons supplied to the Kurds someday will have to be fired as a rifle in theatrical scenery.

The gratitude of the US president is, of course, a positive symptom, even if it was later neutralized by the representative of the Pentagon. Adult people gathered in Syria not in order to exchange polytheses, but in order to destroy the gangster nest. From the solution of this difficult task depends not only the lives of the Syrians, but also the inhabitants of neighboring countries and the entire region as a whole.