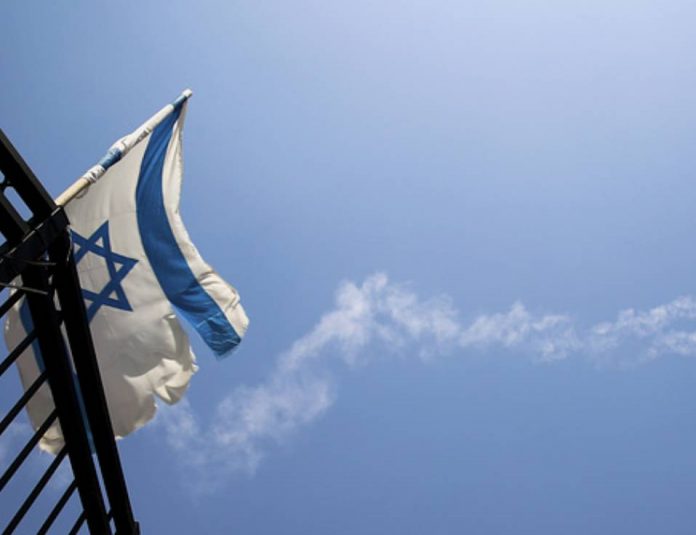 According to Mikheyev, to reinforce the system’s aviation component specialized jammers could be deployed along with ground-based systems. “It is also planned to increase the naval taskforce with electronic warfare and air defense systems,” he said.

“And all of this will be integrated under a common control system and we will know not only that someone has entered the airspace in this region but also that somewhere a plane is only operating on the runway, be it in Israel or Saudi Arabia or even in Europe, and we understand that is under control of the integrated aid defense system,” he said.

Once a plane is spotted at an airdrome, the reinforced radio-electronic warfare system automatically assigns a target number to it and offers various options: “either radio-electronic reconnaissance, attenuation or electronic suppression or even, if we see that the situation is critical, fire to effect,” he said.

Following the loss of the Russian Ilyushin-20 plane in Syria that was used by Israeli warplanes as cover to avert Syrian missile defense, Russian Defense Minister Sergei Shoigu pledged that radio-electronic warfare systems in Syria would be reinforced.