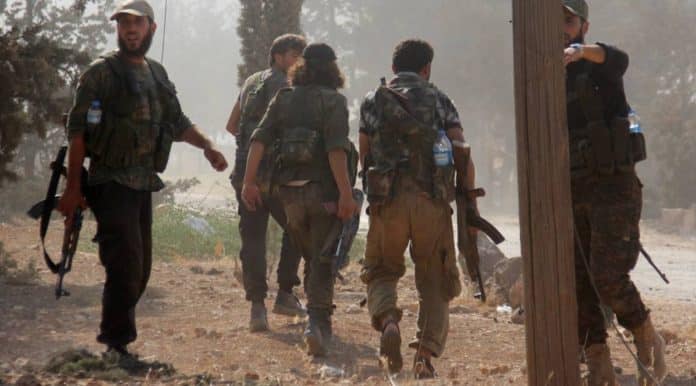 A fiery speech by an Iranian representative, responding to Saudi accusations at the UN General Assembly, blamed terrorist activity around the globe on Riyadh – and even quoted Hillary Clinton to back that up.

Accusing Iran of supporting terrorism was a “strange and outlandish claim” by Saudi Foreign Minister Adel Jubeir the Iranian representative said. He was addressing the United Nations in Arabic, explaining that he was doing so in order “to make sure that our position is rendered clear” to Riyadh.

“Everybody knows that Saudi Arabia supports terrorism in a very blatant and widespread manner,” the diplomat said. He then added, unexpectedly, that “in the framework of WikiLeaks in 2009, Hillary Clinton is said to have stated that Saudi Arabia is the greatest donor to terrorist groups around the world.”

WikiLeaks did publish a memo by Clinton – which she put together in 2009, while being the US Secretary of State – that said that “donors in Saudi Arabia constitute the most significant source of funding to Sunni terrorist groups worldwide… Saudi Arabia remains a critical financial support base for Al-Qaida, the Taliban… and other terrorist groups.”

Tehran, meanwhile, accuses Riyadh of being responsible for terrorist attacks “in the Middle East, north Africa and Europe” as well as of backing Islamic State (IS, formerly ISIS/ISIL) and Al-Qaeda.

“It’s an open secret that the Yemen nation is suffering as a result of the direct machinations and maneuvers of Saudi Arabia,” the spokesman added. 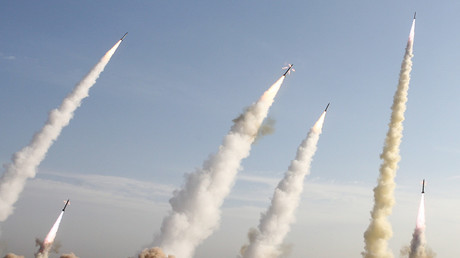 He then showed the General Assembly photos of Yemeni children, who were killed in an airstrike on a school bus, carried out by the Saudi-led coalition in September.

He also turned down Riyadh’s claims that the Houthi rebels are attacking the Saudi territory with Iranian-made ballistic missiles. Delivering such hardware to Yemen would’ve been impossible due to the blockade of the country, the diplomat said.

Saudi FM Jubeir took the floor at the UNGA earlier on Friday and leveled a host of accusations against Tehran, Riyadh’s rival for influence in the Middle East. He claimed that achieving stability in the region would be impossible without deterring Iran, accusing it of creating and supporting “terrorist armed militias,” assassinating diplomats, inciting sectarian violence and meddling into the affairs of other nations.

READ MORE: Nikki Haley comments on Iran show US acting like ‘rogue regime’ with ‘no respect’ for EU – analysts

Saudi Arabia “supports the new US strategy to counter Iran, including its seriousness to address the nuclear issue and ballistic missile program and support for terrorism,” Jubeir said.