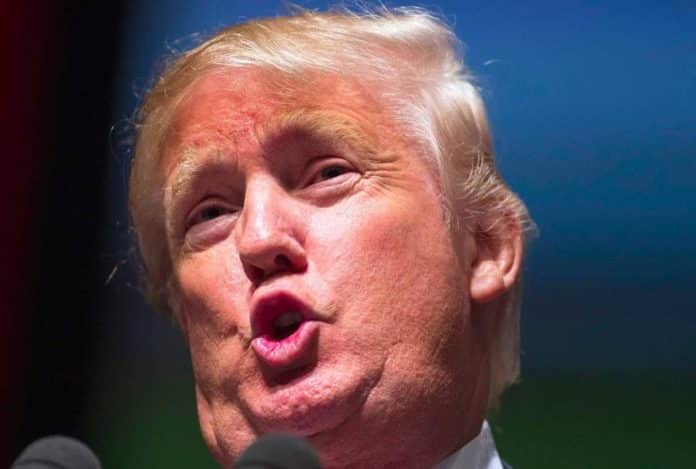 The global image of the US has sunk to historic lows since Donald Trumptook office, a survey of 25 countries has found, with only Israelis, Russians and Kenyans showing an increase in positive attitudes.

In the Pew Research Center poll, respondents generally had less confidence in Trump’s ability to lead than they did in Vladimir Putin’s and Xi Jinping’s.

A year after confidence in the US collapsed during the real estate tycoon’s first year in power, favourable views of the country remained low in 2018, especially among the US’s closest allies.

In Canada, whose prime minister, Justin Trudeau, Trump has called “dishonest and weak”, only 39% of respondents had a positive view of the US, down from 65% at the end of the Obama presidency.

For Mexico, a neighbour Trump wants to isolate with his plans to build a wall, this figure halved from 66% to 32%. The UK was split on its opinion of the US under Trump, with 50% having favourable views, although that was down 11 points since Obama left office.

Among the countries that bucked the trend, the most significant increase was in Russia, up 11 points, yet it had by far the lowest score under Obama – only 15% of respondents looked on the US favourably at the end of his tenure.

VIAUK Guardian
ATTENTION READERS
Due to the nature of independent content, VT cannot guarantee content validity.
We ask you to Read Our Content Policy so a clear comprehension of VT's independent non-censored media is understood and given its proper place in the world of news, opinion and media.