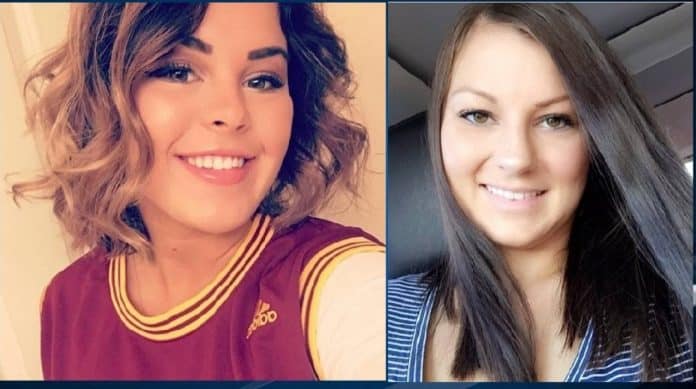 COLUMBUS, Ohio (WSYX/WTTE) — Two women who were arrested along with Stormy Daniels by Columbus Police vice officers filed a Federal lawsuit against the officers Tuesday.

The complaint claims the vice officers deliberately fabricated portions of the criminal complaints against the women, and that they were arrested as part of conspiracy by those officers to arrest Daniels because of her negative statements about President Trump. They were arrested under a law that prohibits physical contact between bar patrons and employees at an adult-themed establishment who regularly appear “nude” or “semi-nude”. The lawsuit states neither of the women were nude or semi-nude, and Miranda Panda was working as a server not a dancer at the time of the arrest.

Operations of the vice unit have been suspended as an investigation by CPD and the FBI look into its activities.

Read the full complaint below:

ABC 6/FOX 28 will continue to update this story.