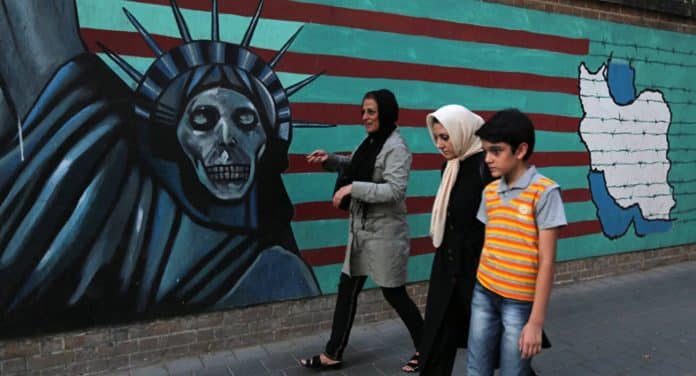 Earlier, the former US Secretary of State warned that Washington’s withdrawal from the Iran nuclear deal may undermine his country’s security and isolate the US from its European allies.

In an address to the Council on Foreign Relations on Friday, former US Secretary of State John Kerry specifically expressed alarm over a possible war with Iran following the US’s exit from the 2015 nuclear deal with Tehran, formally known as the Joint Comprehensive Plan of Action (JCPOA).

By pulling out of the deal, US President Donald Trump has “made it more likely that there will be conflict in the region because there are people there who would love to have the United States of America bomb Iran,” Kerry emphasized.

He also revealed that both Saudi Arabia’s late King Abdullah and Egypt’s ousted president Hosni Mubarak told him that the US should attack Iran.

Last month, Kerry berated Trump for having described the JCPOA as the “worst deal ever”, adding that the US President tries to “make things up” on Iran.

He rejected Trump’s allegations that the JCPOA was ostensibly weak and harmful to the US as false, adding that they could disrupt “the possibilities of international nuclear policy.”

“Just saying that doesn’t make it that. This is the toughest agreement in terms of inspection, accountability — no country has had to do what Iran did in order to live up to this. But to just walk away?” Kerry said.

Earlier, he warned that Washington’s withdrawal from the JCPOA  ” weakens our security, breaks America’s word and isolates us from our European allies.” 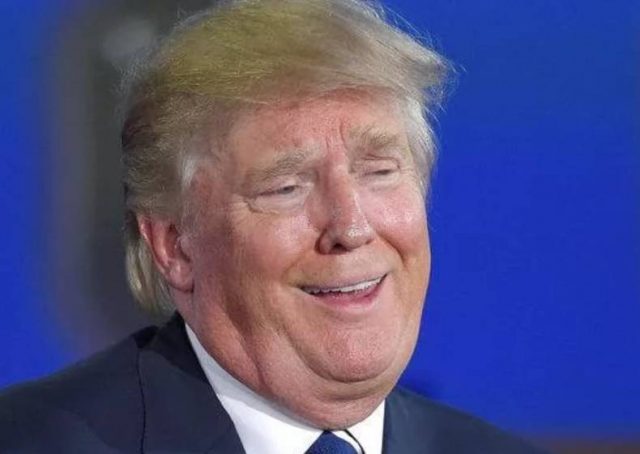 On May 8, Trump announced the US’s exit from “the horrible, one-sided [Iran nuclear] deal that should have never, ever been made.” He pledged to reinstate the “hardest” ever sanctions on the Islamic Republic, which are due to enter their second phase in November and are expected to hit Tehran’s oil sector.Ahead of the announcement, Trump lambasted Kerry for reportedly trying to sit down with European leaders and Iranian Foreign Minister Javad Zarif in an attempt to salvage the JCPOA.

Kerry responded by arguing that he had remained in contact with his former counterparts just like every previous Secretary of State because he believes that the Iran nuclear deal must remain in effect.