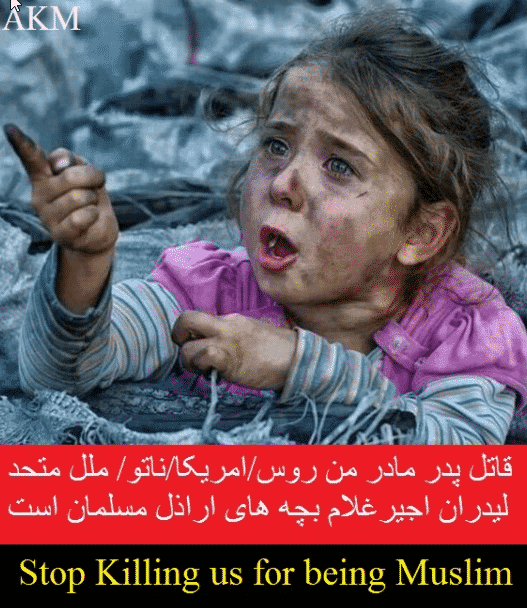 Seventeen years ago, on 15th Libra 1380 Hijri (solar), (i.e. 7th October 2001 A.D.), Afghanistan was invaded by the NATO military coalition headed by America, as they violated the air and ground sanctuaries of our country. 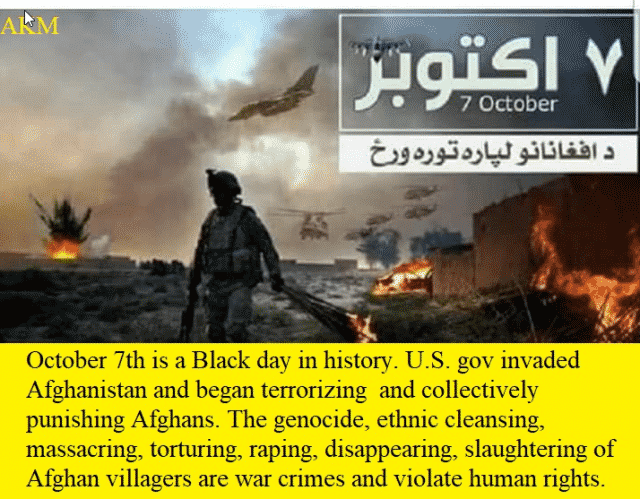 Apparently, this invasion was started on the lame pretext of 9/11 incident, in which, neither Afghans were involved, nor did they know of it, nor had America presented such evidences which could provide a sensible and logical base for their illegitimate invasion. 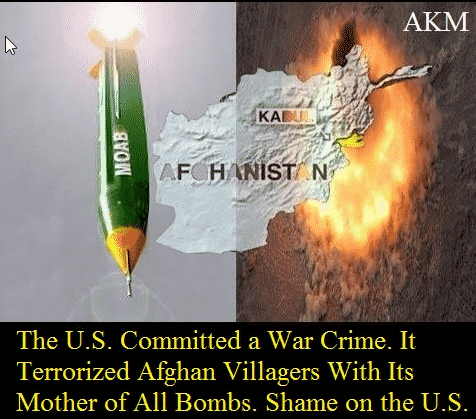 At the time, a stable Islamic system was implemented on 95% territory of the country which was just emancipated from factional anarchism and internal fighting by restoring peace and stability all over. 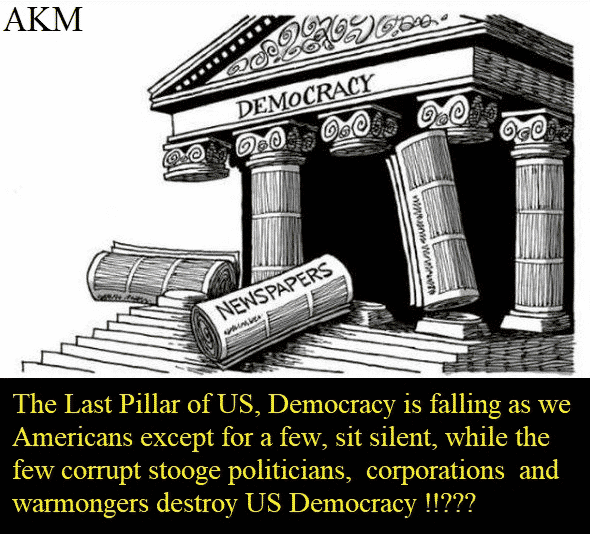 For the justification of their brutal and illegitimate invasion and getting rid of the future accountability of their deeds against the oppressed and innocent Afghan masses, the foreign invaders proclaimed their goals as following:

But today, nearly two decades later, everything is overturned. Afghanistan is still lacking peace, stability and a normal life.

Prior to the American invasion, drugs were minimized to naught by the Islamic Emirate, but now drugs exceed the world record once again. 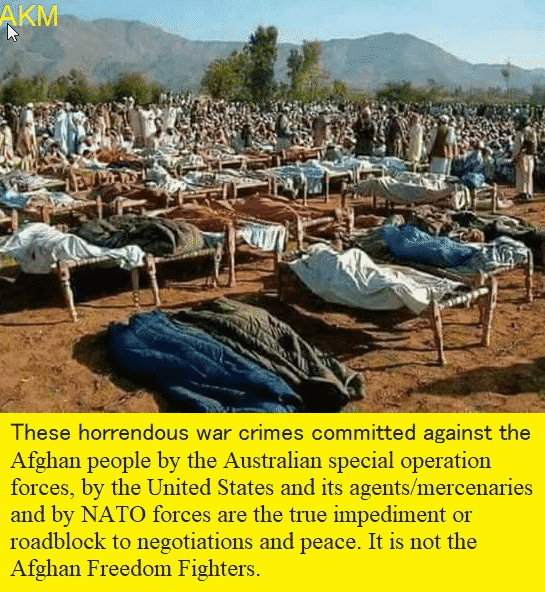 Afghans do not have the form of government they desire. Afghans have been given a most corrupt, dishonest system full of anarchy and chaos, imposed on Afghans by their military jets and tanks.

Regarding peace and stability, according to the surveys and reports of independent organs, more than forty thousand civilian people were killed and wounded in the previous one year alone. UNAMA announces that the level of civilian losses and casualties has escalated to 52% due to the indiscriminate bombing and night raids of the foreign invaders and the mercenary forces of Kabul regime. It is confirmed by Bahrami, the so-called defense minister of Kabul regime, that just in one month 1300 of their forces were killed and wounded.

Besides killing, agonizing, torturing, looting, insecurity and public chaos, numerous other social evils have been produced here by the American invaders who instigate ethnic and linguistic differences. Our youth are deprived of their prides by indulging them in western immoralities. Women lives are critically endangered under the disguise of women’s rights. Besides moral corruption, numerous of our youth are made drug addicts.

Indiscriminate bombing of civilian houses, mosques, madrassas, clinics and other places of public interests by the foreign occupying forces and their internal stooges has become a routine.

Therefore, the Islamic Emirate of Afghanistan severely condemns the brutal invasion of American and their allied forces and its continuance by reminding the foreign occupiers on the eve of 17th Anniversary of their brutal invasion to withdraw their forces from our homeland by ending their occupation and ceasing further bloodshed of innocent Afghans by their abominable presence, by leaving the Afghans to decide about their country and future themselves. 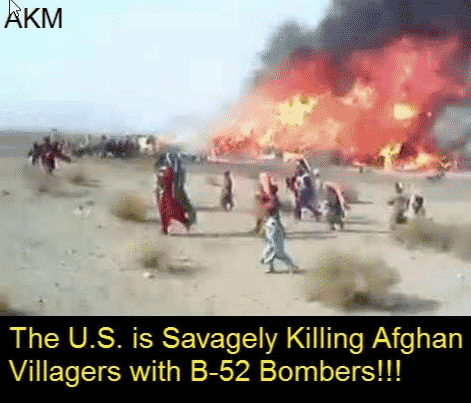 This is the only sound and rational way reiterated by the Islamic Emirate for a realistic and factual solution of the issue.

Otherwise, the pious Afghan masses will perpetuate their legitimate struggle under the sincere leadership of the Islamic Emirate until and unless you, the invaders, are expelled from our homeland just like the previous ones.

The Islamic Emirate of Afghanistan

RE: Freedom of Information Act Request

Pursuant to the Freedom of Information Act, 5 USC 552, as amended, I am requesting a copy of the following records or any records containing information relating to the following:

I request the records in an electronic form. I request a waiver of fees for this request. Disclosure of the requested information to me is in the public interest because it is likely to contribute significantly to public understanding of the operations and activities of the government in Afghanistan and is not for any commercial interest.