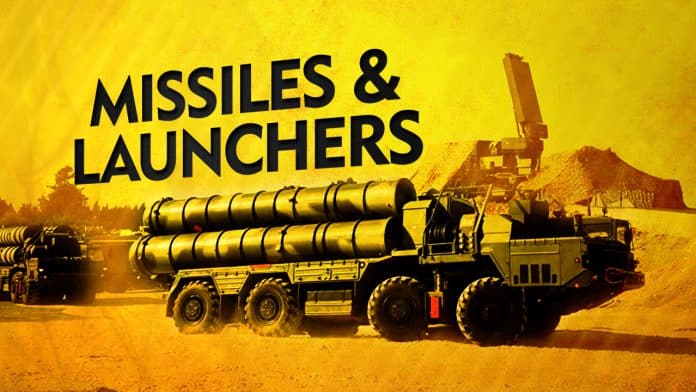 The Syrian military received three battalion sets of S-300PM missile systems, including 24 missile launchers, from the Russian military, the Russian state-run news agency TASS reported on October 8 citing a diplomatic source. According to the same source, the Syrians also received over 300 surface-to-air missiles. All these were delivered free of charge.

On the same day, the Turkish state media declared that Idlib militant groups had completed withdrawal of their heavy weapons, including Grad rocket launchers, mortars and medium-range missiles, from the demilitarized zone.

According to remarks and statements made by representatives of the Turkish-backed coalition of militant groups known as the National Front for Liberation (NFL), NFL members will remain at their positions in the demilitarized zone. Furthermore, they keep light weapons, machine guns and some vehicles equipped with large caliber guns.

Separately, the Turkish Armed Forces (TAF) deployed additional troops and military equipment to the very same area. Previously, the TAF had already increased the forces deployed at the observation posts in the Idlib de-escalation zone. So, now, it has a notable number of troops and equipment there.

Meanwhile, the security situation in the militant-held area remains tense. According to reports, one of Hayat Tahrir al-Sham’s militant commanders, Abu Mussab Al-Dureer, and two other militants were attacked and killed on the road between the villages of Azmarin and Darkoush in northern Idlib.

Clashes between the Syrian Arab Army (SAA) and ISIS continued in the are of al-Safa in the Damascus-Suwayda desert. Pro-government sources claim that the SAA is slowly establishing control of all key hills in the area. Nonetheless, the full liberation of al-Safa is still a problem because of strong ISIS resistance there. Pro-ISIS sources claim that up to 20 SAA members were killed in the recent clashes.

Another pocket, controlled by ISIS, is located in the Euphrates Valley in the countryside of Hajin. The US-backed Syrian Democratic Forces (SDF) have been advancing on it for over a month. However, the US-backed group is not yet close to success.