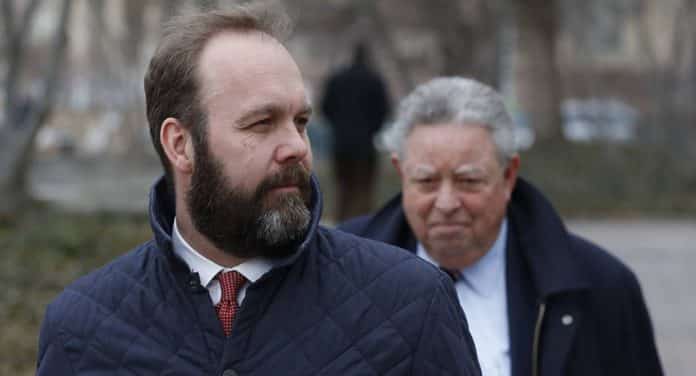 Former Trump campaign official Rick Gates requested proposals from an Israeli intelligence firm to manipulate social media with fake accounts in order to help secure a favorable outcome for Donald Trump in the Republican primaries and later the general election.

The company — Psy-Group — is stacked with former Israeli intelligence operatives and offered up solutions using social media tactics traditionally alleged to have been employed by Russia during the election.

Gates, a deputy to former Trump campaign manager Paul Manafort, was indicted in the special counsel probe into potential collusion between Donald Trump and the Russian Federation and later pleaded guilty to charges unrelated to Russia.

In the case of Psy-Group, “Rick Gates was approached by someone named Joel Zamel, who is very well connected to the Israeli lobby in the United States,” investigative journalist Max Blumenthal told Radio Sputnik’s Loud & Clear.

Psy-Group “focuses on elections around the world and specifically interfering in them,” he added.

“What they pitched to Rick Gates — as a representative of the Trump campaign — at an August 3rd, 2016, meeting at Trump Tower with Donald Trump Jr., was a $3 million persona management campaign that would have consisted of the creation of sock puppet accounts to influence Republican National Convention delegates against Ted Cruz and to carry out an intelligence operation — an unspecified intelligence operation, presumably including gray propaganda — against Hillary Clinton and her inner circle,” Blumenthal said.

The news that Gates was willing to work with an Israeli firm to create a pro-Trump troll farm is the latest in the “Israelgate” saga, which some journalists have identified as more substantial than “Russiagate,” the latter not having produced an ounce of evidence of collusion between Trump’s team and the Kremlin.

“What we have here is one of a dizzying array of cases of Israeli direct interference in America’s political system and more specifically in the 2016 elections,” Blumenthal told Loud & Clear hosts John Kiriakou and Brian Becker.

For example, Manafort colluded with an Israeli government official to spread allegations linking then-Ukrainian President Viktor Yanukovych’s rival Yulia Tymoshenko to antisemitism (although that was prior to the 2016 election). 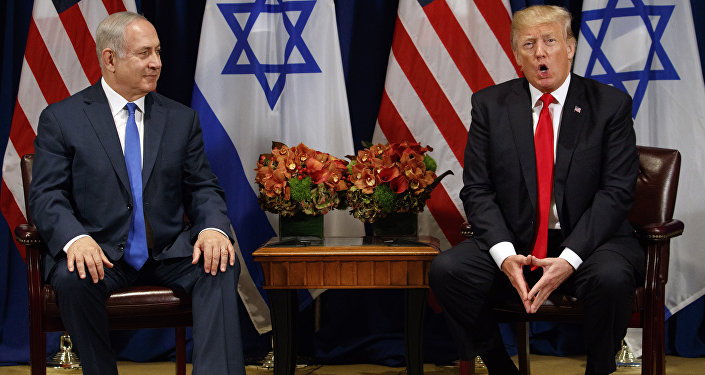 ‘Nothing to See Here!’ as ‘Russiagate’ Reveals the ‘Wrong’ Collusion

Gates pleaded guilty in February to making false statements to the FBI after telling the agency that the topic of Ukraine had not been discussed at a meeting between himself, a lobbyist and a member of Congress. He also pleaded guilty to conspiring against the United States by failing to register as a foreign agent for his Ukraine lobbying work.

During Manafort’s trial in August, Gates swore under oath that his partner’s work included the drafting of an “Engage Ukraine” strategy to bring the country into the European Union — in essence, not work that could be seen, as the mainstream media has repeatedly insisted, as pro-Russia.

In the interim period between Trump’s November 2016 election victory and his January 20 inauguration, former National Security Advisor Michael Flynn — himself indicted in the so-called “Russia probe” — met with then-Russian Ambassador Sergei Kislyak and later lied to the FBI about the meeting. That fact alone led many an uncritical mind to conclude that it evidenced Trump-Russia collusion. But the meeting was perfectly legit; Flynn was indicted for lying about what happened. According to Flynn’s charge sheet, he met with Kislyak to discuss a UN vote on Israeli settlements, pressuring them to vote in favor of Israel.

Later, the New York Times reported that the meeting was set up because Israeli Prime Minister Benjamin Netanyahu had asked the Trump transition team to help lobby for them around the vote. While perhaps not a crime in itself, lobbying Russia on behalf of Israel definitely rises to the level of “coordination,” which Mueller is ostensibly on the hunt for. 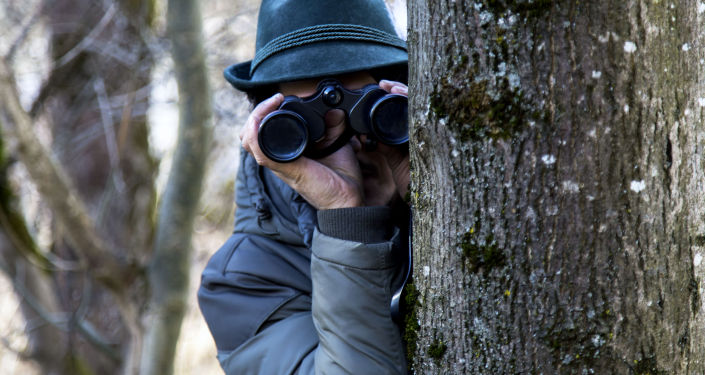 Special Counsel Robert Mueller, who took over the July 2016 Russia probe with the mandate of investigating “any links and/or coordination” (in a word: collusion) between Trump and Russia as well as any matters that “may arise directly from from the investigation” keeps “coming back to Israeli interference even though his job is supposed to be related to Russian interference, and it’s because of the preponderance of examples of Israeli interference,” Blumenthal said.

Moreover Flynn and Donald Trump Jr. reportedly met in the fall of 2016 with members of the intelligence firm Wikistrat, which specializes in social media and intelligence gathering. “Wikistrat is, for all intents and purposes, an Israeli firm,” wrote journalist Ken Klippenstein, who had internal documents from the company leaked to him.

Also during the election, an Israeli lobby group created fake Facebook pages which sparked real-life protests against a Palestinian poet touring US college campuses. Compared to the fake protests allegedly created by Russia, the Israeli-backed ones received next to no coverage in American media despite having been created during the same period of time.

It has also been revealed that Trump’s team hired an Israeli spy firm — also stacked with former intelligence agents — called Black Cube. The company was hired in May 2017 — just a few months after Trump’s inauguration — to spy on former President Barack Obama’s architects of the Joint Comprehensive Plan of Action (JCPOA), or Iran Nuclear Deal. Black Cube made headlines just months prior to the May 2018 revelation for conducting “dirty ops” against women who have accused Hollywood media mogul Harvey Weinstein of sexual misconduct.

“What you have here,” Blumenthal said, referring to the Psy-Group revelation, “is basically a massive plan to influence America’s election through the kind of subterfuge we have heard Russia is planning, but it extends well beyond the kind of hacking that Russia is accused of.”

“It’s just one more example of so many cases of Israeli interference.”