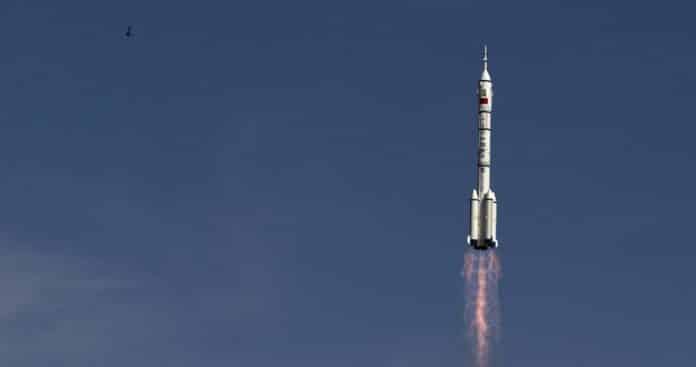 The satellite, which will be able to spot targets 500 meters below the surface, would also be used to gather data on the world’s oceans, the South China Morning Post (SCMP) reported Monday. 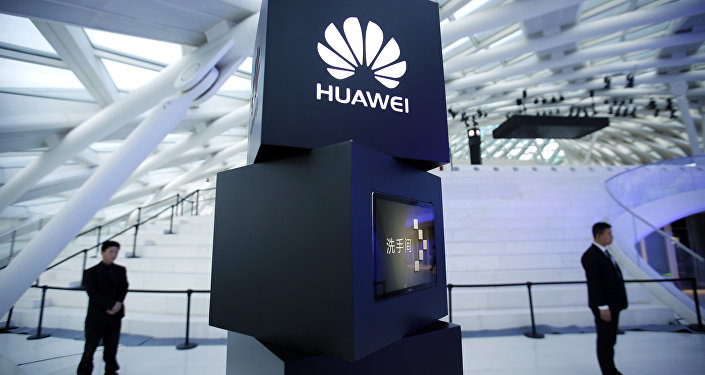 The project, dubbed ‘Guanlan,’ which translates into “watching the big waves,” was launched in May at the Pilot National Laboratory for Marine Science and Technology in Qingdao, Shandong.

Although the satellite is designed by the Pilot National Laboratory, key components are being developed by scientists at over 20 research institutes and universities across the country

According to Song Xiaoquan, one of the researchers on the Guanlan project, the satellite would render the upper layer of the oceans “more or less transparent,” cited by SCMP.

“It will change almost everything,” Song said.

For more than half a century, weapons designers around the globe have been attempting to build a light detection and ranging (lidar) laser that would target submerged submarines.

When a laser beam hits a submarine, some of the light-energy pulses bounce back. Those pulses are detected by sensors and analyzed by software to discern a target’s location, speed and physical dimensions.

In real-world applications, however, lidar technology is easily affected by a device’s power limitations, as well as cloud, fog, murky water and marine life. In addition, because a laser scatters when it enters a body of a water, getting a precise fix on a target can be tricky.

Research funded by NASA and the Defense Advanced Research Projects Agency (DARPA) have extended that range. For instance, DARPA has developed a device that can be attached to aircraft, detecting targets at depths of at least 200 meters.

It is not yet known whether the Chinese team will be able to achieve deeper depths with their technology.

“Five hundred meters is ‘mission impossible,'” according to a lidar scientist with the Shanghai Institute of Optics and Fine Mechanics at the Chinese Academy of Sciences, who is not involved with the project. 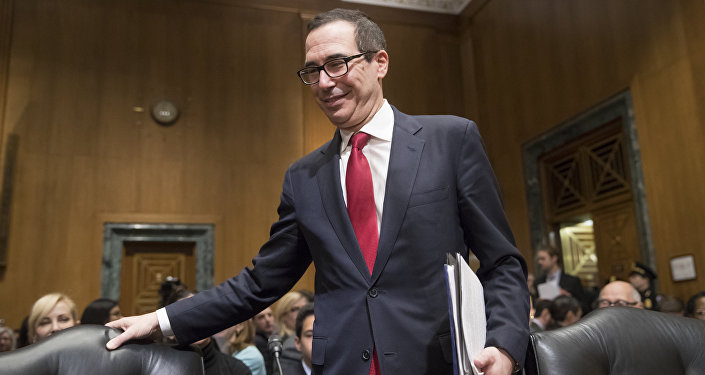 “They [project researchers] won’t be able to break through the darkness guarded by Mother Nature — unless of course they are Tom Cruise, armed with some secret weapons,” quipped the researcher, who spoke with the SCMP on condition of anonymity.

The Chinese team is attempting to design a high-power laser beam that pulses in different frequencies, allowing sensitive receivers to collect a higher level of information from deeper depths. The lasers will be able to scan an area as wide as 100 kilometers on a side, or pinpoint on spot just 1 square kilometer of the ocean.

The satellite is reportedly mounted alongside microwave radar to more precisely detect targets. Although the micro-wavelengths of the radar are unable to penetrate water, they can accurately measure surface movement, so if a moving submarine creates ripples, the radar will ‘tell’ the satellite where to direct the laser. 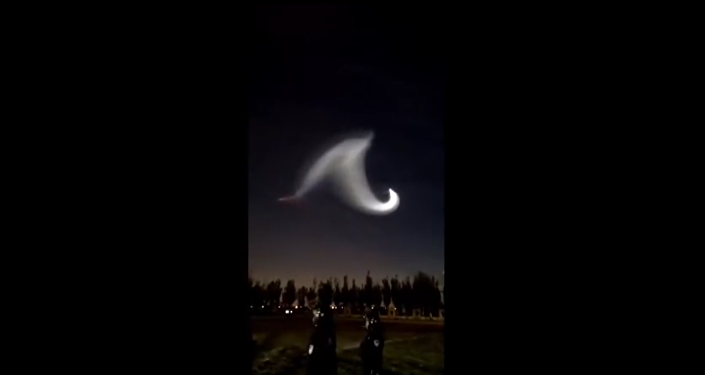 According to Zhang Tinglu, a researcher involved with the project, the satellite is aiming to target the ocean’s thermocline layer — the thin aquatic layer marked by rapid temperature changes. The thermocline can reflect active sonar and other acoustic signals.

One the laser device is developed, it will most likely be built by the Xian Institute of Optics and Precision Mechanics, Chinese Academy of Sciences in Shaanxi province, according to reports. Cited by SCMP.