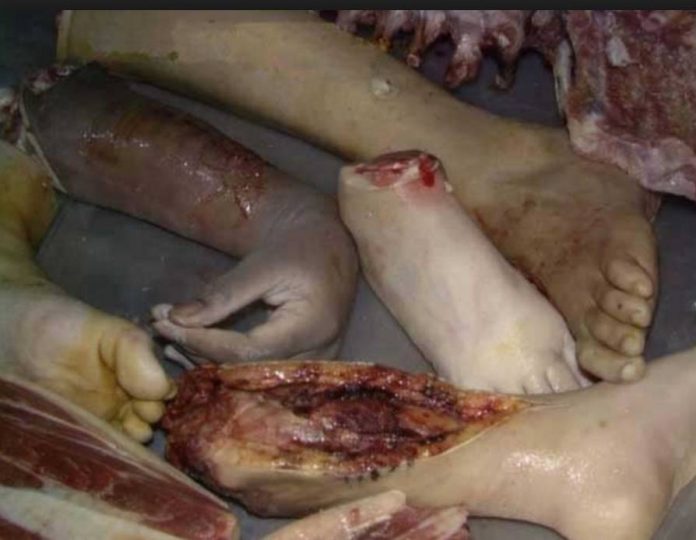 TEHRAN (FNA)- Abdel Bari Atwan, the editor-in-chief of Ray al-Youm newspaper, noted to US President Donald Trump’s attempts to downplay impacts of the assassination of prominent Saudi journalist Jamal Khashoggi by Riyadh on Washington’s ties with the country, and said he is after a secret deal with Crown Prince bin Salman to stop investigations into the crime.

Trump has said US investigators are looking into how Jamal Khashoggi vanished at the Saudi consulate in Istanbul, but made clear that whatever the outcome, the US would not forgo lucrative arms deals with Riyadh, Atwan wrote on Friday.

Atwan said that Trump’s remarks came as Turkey later dismissed claims of joint investigation into the case by the US investigators.

According to Atwan, the most important part of the issue is that Trump’s administration is now in a bottleneck and does not want to take any action against Saudi Arabia.

He added that the important point in Trump’s remarks is that he is making strenuous attempts to make a deal on the mutilated corpse of Khashoggi and not to resolve the mystery, noting that an active contact channel has been established between bin Salman and three US officials, including US National Security Advisor John Bolton, Trump’s son-in-law Jerad Kushner and US Secretary of State Mike Pompeo.

Atwan said that a secret contact channel has also been set up between Turkey and Saudi Arabia, adding that the Turkish government is not after confrontation against Riyadh in Khashoggi’s case and the Turkish media’s approach to the issue shows that unlike the US media, they have grown calmer over the case in the past two days.

Khashoggi has been missing since October 2 when he entered the consulate to obtain paperwork so he could remarry, and has not been seen since.

Since Saturday, Turkish officials have maintained that he was assassinated inside the building, but have not provided evidence or spoken on the record. Meanwhile, Saudi officials have stressed that the 59-year-old left the consulate soon after he arrived and were concerned about his whereabouts.

Turkish investigators heard testimony from a source who was inside the Saudi consulate in Istanbul at the time of Saudi journalist Jamal Khashoggi’s disappearance who claims to have heard sounds of a struggle, according to a report.

“I have learned earlier that, among the evidence with the investigation is testimony from inside the consulate at the time that Jamal (Khashoggi) was there, which includes hearing sounds of loud screams and shouting, as well as calls for help and the sound of a struggle and then sudden silence,” Al-Jazeera’s Jamal Elshayyal said.

Turkish foreign ministry sources denied to Al-Jazeera that Saudis rescinded their authorization for Turkish authorities to search the Saudi consulate in Istanbul.

The foreign ministry’s remarks came after some media outlets claimed that Saudi Arabia cancelled an offer to allow Turkish authorities onto the premises after Turkish state-owned media published a list of the 15 Saudi nationals who allegedly arrived in Istanbul on the same day Khashoggi disappeared.

Turkish investigators are also requesting to search a number of vehicles registered to the consulate, along with the home of the consul general, which is a few hundred meters from the consulate, after a van with tinted windows was seen leaving the consulate and driving to the home a couple of hours after Khashoggi entered.

Based on US intelligence intercepts, Saudi officials were heard discussing a plan to lure Khashoggi from the US state of Virginia, where he resides, back to Saudi Arabia where he would be detained, the newspaper noted, citing unnamed US officials.

It was not clear to the officials with knowledge of the intelligence whether the Saudis discussed harming Khashoggi as part of the plan to capture him, according to the report.