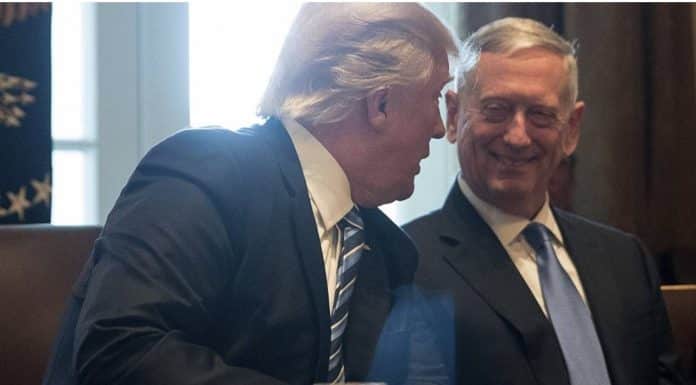 Editor’s note:  Among the list of fake Bond villains, Mattis was something a bit different.  Several of the gang at VT have known Mattis for years, all like him.  He learned Middle East politics when working for VT editor Gw Todd at the White House during the Clinton years. 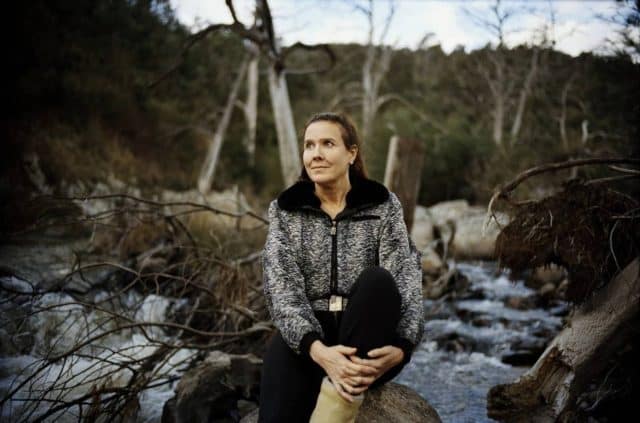 Here is the rub, if it is Mattis that is holding things together for Trump, and we hope moderating his moves toward deploying troops inside Israel for instance, something we know he has been advocating, Mattis leaving will be a disaster.
Then again, Mattis may well be the White House leaker, not a minor issue.  Leaks have been all the public has gotten out of this regime, leaks and crazy tweets from the orange buffoon…

Sputnik/Moscow: The US president has given the clearest hints yet about rumors of his Pentagon chief’s possible departure.

In an interview for the CBS Sunday program 60 Minutes, Donald Trump said that while he does not know if Secretary of Defense James Mattis is going to step down, “it could be that he is.”

“Well, I don’t know. He hasn’t told me that,” Trump said when asked by CBS’s Lesley Stahl about rumors of Mattis’s possible firing or resignation.

Characterizing the Pentagon chief as a “good guy,” and reiterating that they “get along very well,” Trump repeated: “He may leave. I mean, at some point, everybody leaves. Everybody. People leave. That’s Washington.”Mattis dismissed reports of his departure from the Pentagon late last month after US media reported, citing unnamed sources, that Trump was considering replacing him with someone more openly supportive of his foreign and defense policies after the midterm elections. “Of course I don’t think about leaving, I love it here,” the general said.

The relationship between Trump and Mattis entered the media spotlight after the release of journalist Bob Woodward’s book on the Trump administration last month. Woodward quoted Mattis as saying that Trump had the mindset of a “fifth or sixth-grader” on Korea policy, and claimed that the Pentagon head disobeyed Trump’s orders to “f***ing kill” Syrian President Bashar Assad in 2017. Mattis characterized Woodward’s book as a “product of a rich imagination.”