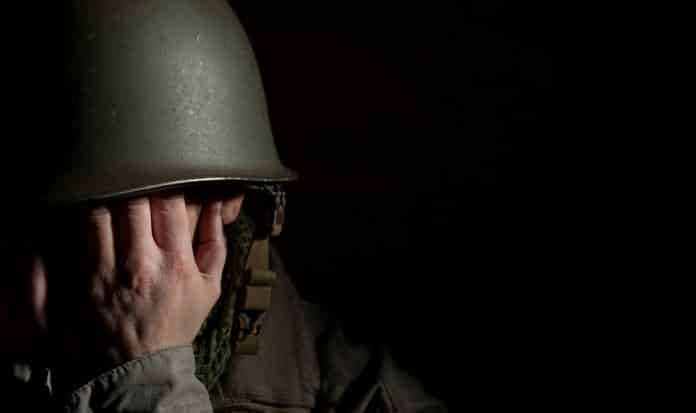 Like data and facts? Here are some concerning statistics:

Daily, 22 American war heroes take their own life due to the stress experienced on the battlefield. More experience the stress on the battlefield daily, avoid seeking professional help and they and their families witness their lives spiraling out of control. These are lost generations of formerly young and strong men and women going to waste because nobody is concerned enough and paying enough attention to their mental health.

Post-traumatic stress disorder is one of the most common mental health concerns among veterans and it is also one of the causes that lead to suicide and self-destructive behavior. Not only PTSD itself alters the life quality of veterans but it also causes them to seek mental relief in substance abuse, gambling and other self-destructive behaviors.

PTSD is a mental condition that can appear in all individuals that at some point in time have encountered a traumatic event, be it war exposure and battle, car accidents, terrorist attacks or sexual assaults. And the saddest aspect about PTSD is that it can be triggered by a variety of events. For veterans, even the 4th of July fireworks can be triggering.

PTSD is a psychiatric disorder that appears in people who have witnessed or have been subjected to a traumatic event. In veterans, the condition has been known under a variety of names, from “shell shock” for those who fought in the WWI, and as “combat fatigue” after the WWII. The condition can occur in all people, regardless of the age, gender and ethnicity, but given the fact that veterans have been exposed to traumatic events and circumstances for longer, they are more prone to developing it.

Symptoms and Diagnosis of PTSD

PTSD symptoms fall into four main categories. The specifics may vary in intensity from individual to individual. However, the categories are described below. 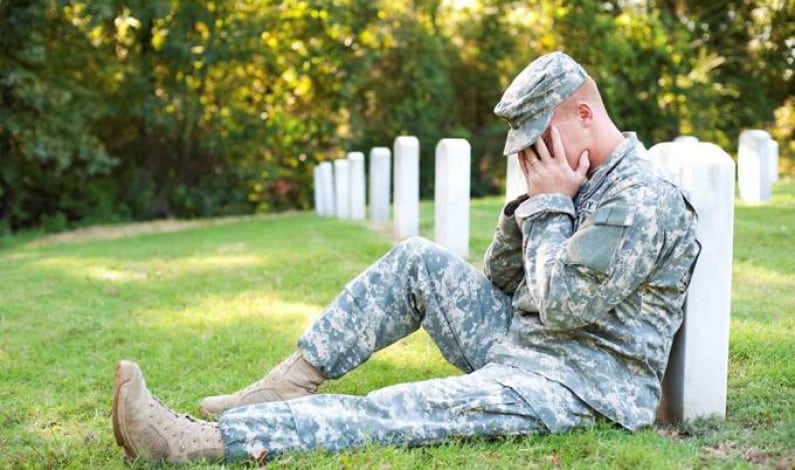 When Should Veterans Seek Professional Help

Ideally, psychologists should be present in combat units in war areas. In most of the cases, they are, but not always. But sadly, the military staff doesn’t always seek professional help on the battlefield. At their return from combat, this is another key moment when veterans should seek professional help. Getting admitted into a PTSD treatment program is quite facile for veterans, as they are a highly vulnerable category.

However, veterans should pay increased attention to the rehabilitation facility they get admitted themselves into. While even the smallest help works, for a proper recovery process they should avoid the outdated and ineffective treatment models and therapies. Actually “healing” the brain will work more effectively in helping veterans to heal their lives and get those back on track. Some reputable centers rely on personalized therapies to help veterans suffering from PTSD recover more effectively and end such episodes definitively.

A revolutionary therapy method, the Pouyan Method, is a mix of natural and holistic therapy methods and it’s quite acclaimed for the efficiency with which it treats PTSD, Depression and all kinds of addictions. Generally, inefficient therapies for depression and PTSD take an immense toll on sufferer’s lives, making the struggle more severe and traumatic.

Failing to solve mental issues may lead to addictions. Most addicts battle, in fact, psychiatric and psychological disorders in the first place. Left without professional treatment, these disorders make the sufferer seek relief in various substances. Unsurprisingly, in many veterans suffering from PTSD, we can find an array of addictions. And sadly, while these substances may relax the mind and body for short intervals, they impact the life quality of the sufferer.

Treating the mind before treating the body is the only realistic solutions that veterans may have to cure their combat-related psychiatric disorders. 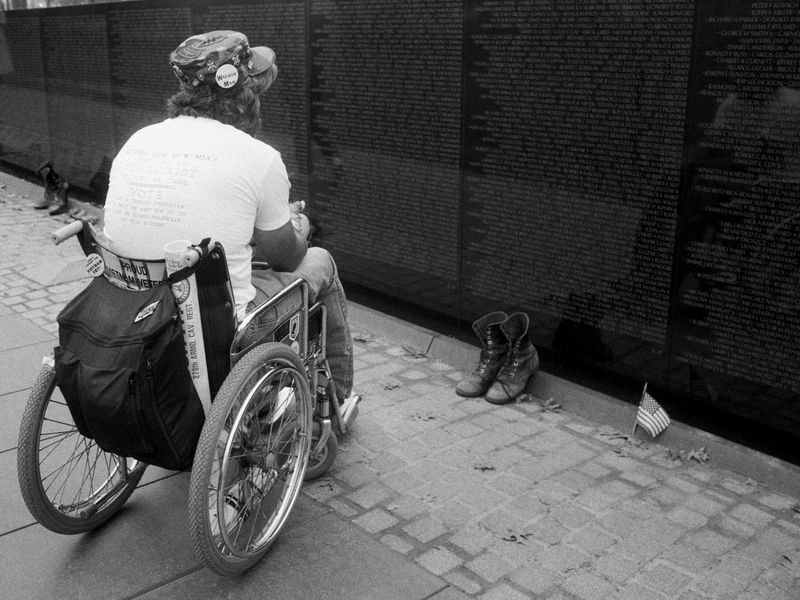 To grasp the complexity and amplitude of PTSD in war veterans, we should have a closer look at some data and statistics.

All these statistics are concerning and veterans and their families should seek proper help. However, simply getting admitted into a recovery center isn’t enough. Veterans should seek those options and therapy methods that are revolutionary and proven to deliver high rates of efficiency.