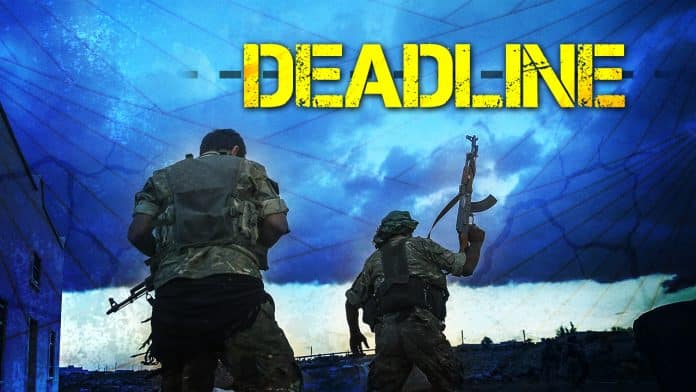 On October 15, a first deadline in the roadmap for implementation of the Idlib demilitarization agreement passed. According to this agreement, militant groups had to withdraw all their heavy weaponry and equipment from the declared 15-20km deep zone and halt any actions against Syrian government forces. By October 20, all members of radical militant groups, like Hayat Tahrir al-Sham and its allies have to withdraw from the area.

Turkish media has already claimed that all heavy weaponry had been withdrawn by the so-called opposition. Nonetheless, recent rocket and mortar strikes on government targets in northern Hama and southwestern Aleppo show that this is at least partly untrue. Furthermore, Hayat Tahrir al-Sham and other radicals are not hurrying to abandon their positions. The situation is developing.

On the same day, Syria and Israel reopened the Quneitra border crossing in the Golan Heights for the first time in four years. The Syrian flag was raised at the crossing, and as it reopened, the UN peacekeeping force UNDOF sent a number of white trucks from Syria to the Israeli-held area. The Israeli side declared that the reopening of the crossing “symbolizes the return of the enforcement of the 1974 disengagement agreement”

At the same time, a crossing between Syria and Jordan was opened for the first time in three years. The reopening of the crossing allows the sides to restore free movement of civilians and goods between the sides.

The reopening of Naseeb offers major financial relief to the Damascus government by restoring a much-needed gateway for Syrian exports to other Arab countries. The resumption of commercial trade is also a diplomatic victory for Syria and its allies.

Furthermore, these developments show the success of the de-escalation of the situation in southern Syria, a move supported by the Russian side for a long time. It seems that despite all the speculations in the mainstream media, the Syrian-Iranian-Russian alliance has employed the right approach and achieved an important victory in the area.

Additionally, Syria’s Foreign Minister Walid al-Moualem made a statement highlighting the further course of action in the conflict for Damascus once again saying that areas in the country’s north “had to return to Syrian sovereignty.” “After Idlib, our target is east of the Euphrates,” Muallem said, referring to the territory seized by the US-backed Syrian Democratic Forces (SDF). Nonetheless, he added that the Damascus government is ready to hold negotiations with the Kurdish-dominated faction within the existing legal framework, meaning first of all within the constitution.