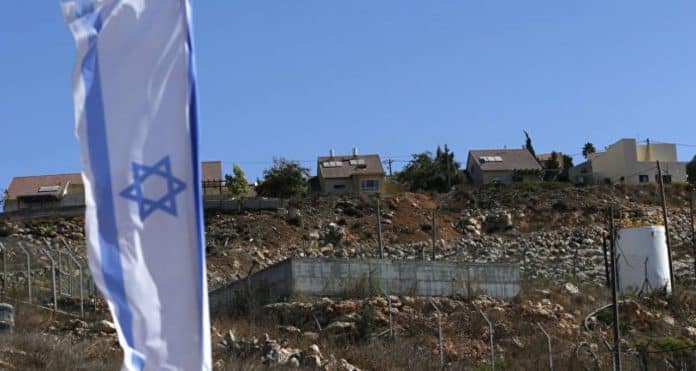 WASHINGTON (Sputnik) – The UN General Assembly (UNGA) overwhelmingly approved a resolution to give the state of Palestine more rights as the new chair of the Group of 77 (G77) developing nations, the UN press office said in a statement.

“The General Assembly decided today to provide additional rights and privileges of participation to the State of Palestine when it assumes its position as chair of the ‘Group of 77’ developing nations,” the release said on Tuesday. “The Assembly set out those terms in a resolution (document A/73/L.5) adopted by a recorded vote of 146 in favor to 3 against (Australia, Israel, United States), with 15 abstentions.”

Israel, Palestine Need Own Peace Plan Over Proposals ‘From Outside’ – Ex-PM

The new authorities include the right to make statements, submit proposals and introduce them on behalf of the G77, among others, the release added.READ MORE: Canada Pledges $50Mln in Aid for UN Palestine Refugee Agency

Representatives of Israel and the United States took the floor at the UNGA before the vote and voiced their opposition to the resolution, according to the release.