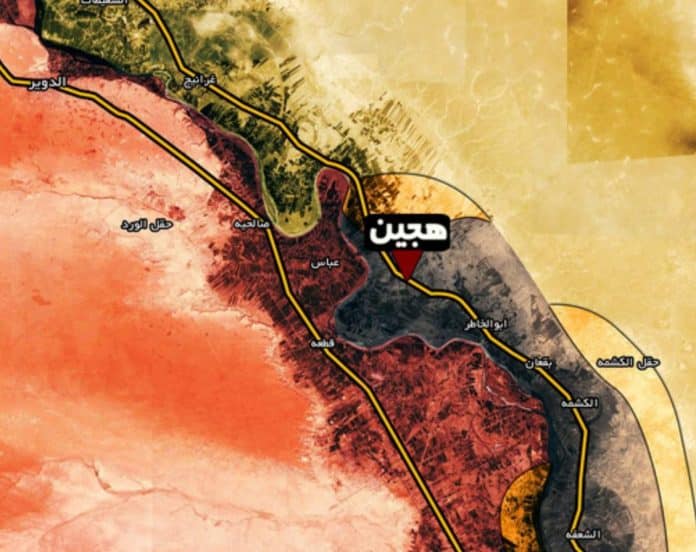 The ISIS terrorists detaining 700 Arabic hostages in the settlement of Hajin continue to execute them. Currently, they have already killed ten people. On October 14, 2018 ISIS fighters have kidnapped 130 families in the Eastern Syrian province of Deir Ezzor.

The inactivity of the U.S.-backed Kurdish militias controlling the areas east of the Euphrates River led to the death of these people.
Impunity of the jihadists trigged by the weak control of the U.S. in fighting them facilitates the provision of strict requirements.
Initially, it was only about the release of captured ISIS militants. Now the Kurds are given an ultimatum demanding the release of all the terrorists held by them, to ensure their unimpeded access to Iraq, as well as to hand over several areas in the Euphrates region under ISIS control.
In return it is proposed to release two American and five French servicemen and 200 Kurdish fighters, who have been previously captured. Otherwise, they and the other hostages to be executed.