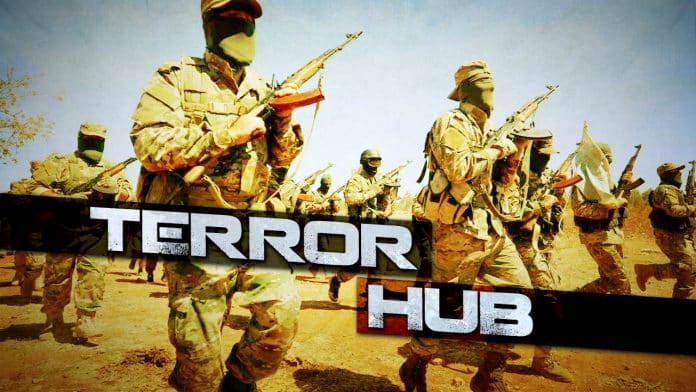 The Turkish military has sent a new convoy of troops and military equipment in order to strengthen its forces deployed in the Syrian province of Idlib. Some sources link this move with recent reports that terrorist groups like Hayat Tahrir al-Sham, Houras al-Din and other al-Qaeda-like organizations are not going to withdraw from their positions in the demilitarized zone pre-agreed by Moscow and Ankara.

If these terrorist groups keep their attitude and continue violations of the ceasefire regime established near the province of Idlib, this may trigger a military response from the Syrian-Iranian-Russian alliance.

Ankara, which is not interested in any advances of pro-government forces in Idlib, is preparing to employ its own military option in this case. Thus, its forces will punish the militants having a low level of loyalty to their Turkish patrons, impose at least formally the demilitarization zone and to prevent advanced by the Syrian Army in Idlib.

Low intensity clashes between the US-backed Syrian Democratic Forces and ISIS are still ongoing in the Hajin pocket in the Euphrates Valley. Recently, the US-led coalition has even employed B-1B Lancer heavy bombers to target ISIS positions there. Nonetheless, the ISIS-held pocket is far from being eliminated.

Ukraine has become a hub for terrorists moving from the Middle East to the European Union and Russia, the Ministry of State Security of the Lugansk People’s Republic (LPR) said on October 16.

According to the ministry, LPR security forces detained a member of the criminal network assisting terrorists from the Middle East to arrive in Ukraine and then to move to the European Union or Russia. The detained criminal was identified as a Ukrainian citizen, Oleg Stepanenko born on September 12, 1983. He reportedly participated in the transfer of terrorists and weapons through Ukraine using the contacts of the criminal network with Ukrainian security forces and intelligence.

The defeat of ISIS in the most of territory of Syria and Iraq forced former members of the terrorist group to seek safe haven in other regions across the world. These flows of terrorists, whose main designations are Afghanistan, North Africa and the EU pose a sufficient security threat setting ground for the destabilization and new major terrorist acts in these areas.