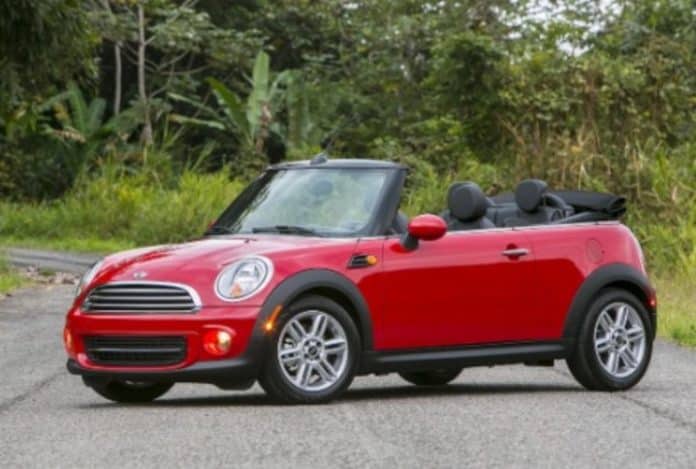 [ Editor’s note:  We are publishing this as we sometimes do, when someone dies that played a key role in past major scandal, and to remind readers that while we focus on the Deep State’s international geopolitical goals and moves, domestically they are operational at the state level.

The Jerry Sandusky child endangerment case was a long-lived morality play that involved real victims over a series of decades, ultimately resulting in prison sentences and allegedly over $100,000,000 in victim compensation.

Notwithstanding the well-publicized details, there are hints of possible false narratives that were rolled out and tailored by social media influencers to light a fire under what was perceived as inaction by authorities after a 1998 disclosure to selected individuals.

Then and now, preserving the image of propriety within any culture is paramount.

For those who follow the intricate story, this is a prosecutor who passed on, and then the following story of another prosecutor who disappeared, Ray Gricar.

Why? Because he was able to make important friends by doing so; and then one day they decide to reduce the odds of his ever going public to zero … Jim W. Dean ]

Pittsburgh, PA (AP) – Laura Ditka, the lead prosecutor in the child abuse case involving officials at Penn State, has died. She was 55.

The Allegheny County district attorney’s office tweeted Tuesday that Ditka died unexpectedly. No cause of death was given.

The DA’s office called her “an extraordinary public servant and person and a loving mom.”

Ditka was a deputy attorney general who’d spent 25 years in the Allegheny County DA’s office, where she established the office’s child abuse unit.

It was “a red Mini Cooper and it sat right here where we’re standing. …I think about it every week. I’m never far from it. I wonder what happened to my friend,” said Former Montour County District Attorney Robert Buehner, who knew District Attorney Ray Gricar.

He says his friend had plans to retire and travel after holding office for 20 years. Gricar left behind a daughter and hundreds of thousands of dollars in bank accounts. Buehner says he’s convinced someone killed Gricar.

“If you can keep the pressure on and the story alive, … maybe someday we will solve this absolute puzzle, mystery, this enigma that’s been bugging people for 13 years,” said Buehner.

“Centre County has their secrets and they protect their own… Karen Arnold was Assistant District Attorney at the time [of Ray’s disappearance]. She was known to smoke Marlboro Light 100 cigarettes… It has been said that she was one of the first to be alerted by LE that Gricar was missing; and she flew to Lewistown, PA, rifling through Ray’s car even before law enforcement got there.

“There is a lot of speculation in Centre County… It’s a twisted web of nepotism intermingled with an image conscious, market-driven and highly discretionary spending society. There are rules to the game: 1. Pride (as in ‘lion’s pride’), always maintain an image; 2. Give people the benefit of the doubt so long as they fit the category of ‘local’; 3. Keep the secrets safe inside the walls of local water coolers and gossip chains, particularly if it involves a ‘local.’

“A classic move of law enforcement is to ‘follow the money,’ and sure, many have pointed out that Ray didn’t have a lot of money… Particularly after his divorce. It is also well known that Ray was putting his assets into [girlfriend] Patty Fornicola’s name. About a year before he disappeared, he purchased the Mini Cooper, and immediately put it in Fornicola’s name.

“And if he is alive, I hope he is sitting on a beach drinking corona, with a tan, wearing a linen suit, and one of those black and white Cuban hats, all the while with his feet up – or hopefully on some white sanded Mexican beach somewhere. I hope he is laughing at all the uproar and laughing at us, while enjoying retirement. God forbid he surfaces again. He’d cause a medical emergency for some judges.”