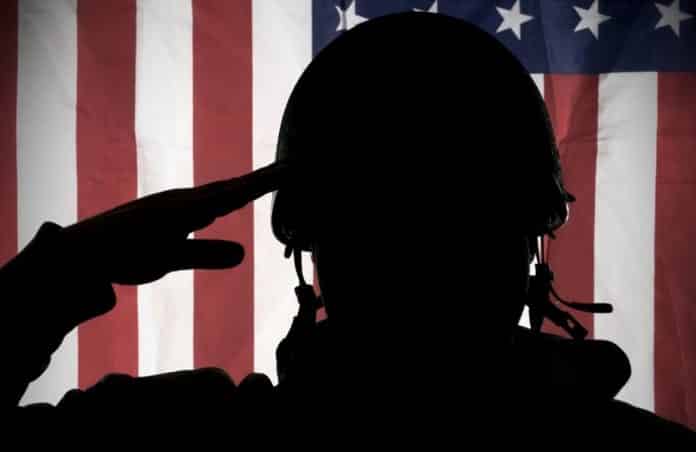 You would think that returning from the military service has all veterans ecstatic and that their lives are peachy from that point on, but the harsh reality is that many end up coping with post-traumatic stress disorder. It is estimated that approximately 30 percent of Vietnam veteran suffer from this affliction, while a whopping 10 percent of from recent Middle Eastern conflicts ended up with the crippling anxiety induced by the mental illness as well.

Experiencing PTSD is gruesome, the nightmares, flashbacks, guilt, anxiety, feelings of depression, and overall loss of control making those who served feel like they can no longer function properly in society. Regardless of how isolated or emotionally cut off you feel, know that you are not alone in this battle and that there are many others just like you, who after serving, ended up feeling like they are stranded on an isolated island in their heads and that there is no one out there who can understand them.

Recovery success stories all veterans should hear about

Eddie Wittern – A story of struggle and success

One of the most creative recovery methods comes from Eddie Wittern, who is known to pro wrestling fans as Eddie Scott, a 34-year-old veteran who drew inspiration from his days serving in the military to create this alter-ego when he is fighting.

His attire is a combination of black and pink, and he paints his face in white acrylic to enter the character, moment when the twisted visuals pair with the sometimes brutal words he says to engage people in the crowd.

It sounds incredible to think that overcoming PTSD through fighting is a solution, but in his case, it was. And so was in the case of those who he reached out to as the wrestler makes it a point to piss off fans when he fights so that they reach him afterwards to tell him they are offended, more precisely picking on those who served.

He is well aware that veterans, especially those who suffer in the aftermath of their return, being constantly haunted by the images they saw and situations they went through, will likely approach him to give him a good scolding.

This is when he reveals his true intent, more precisely starting a discussion and reaching out to fellow veterans so that they can heal together. By doing this, he met other two Iraq veterans with whom he started “The Valhalla Club”, which is a Texas-based group of veterans who use fast-action art form to recover from PTSD and help others who are battling with the crippling disorder.

The logic of their success story is simple – all the negative energy is channeled into something positive, getting rid of the rage and guilt that has built up inside of them in an orderly fashion, all while entertaining others and possibly aiding their fellow brothers in need.

As the three men chose to go down this path, they started treating their bodies like temples, which helped give a faster pace to the healing process. Eddie is careful not only to let all his inner demons go when he is fighting on the stage, but he is well-aware of the importance of keeping up his physical health as a whole as this is a key step to full recovery. 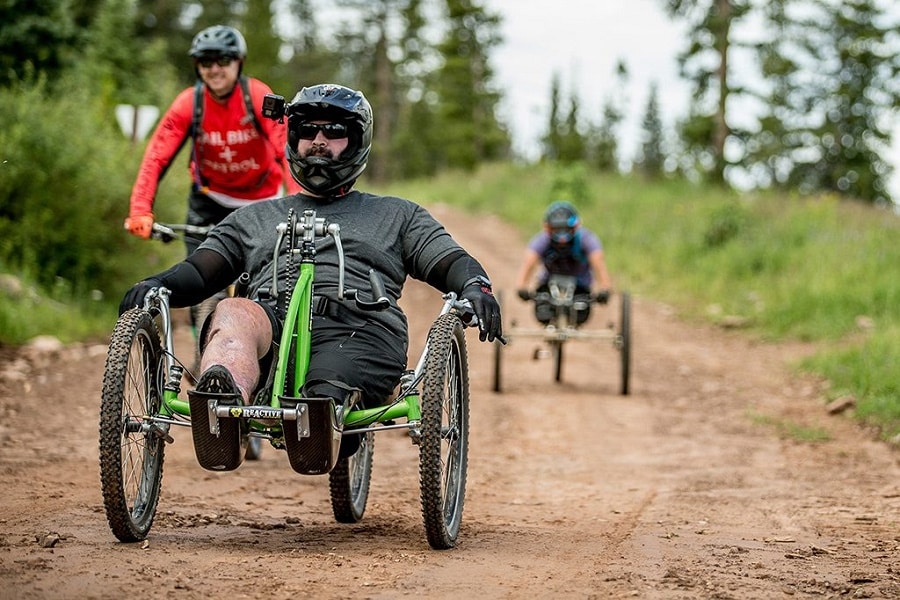 Matt Greiner – How therapy and self-care trumped the disorder

A man who saw more than anyone of us would ever want to see is Matt Greiner, a veteran who saw friends and comrades die on the field. Woefully, his time serving caused him to return home with more baggage than he could deal with, withdrawing from loved ones and refusing to talk about what he saw. He felt like a ghost in his own home, refusing to talk to his wife or hold his baby girl.

Those close to him insisted and he finally caved in, accepting individual therapy, after which he took up family therapy. He even reached out to others who served and felt lost, just like him, talking to others who understood what he went through as a part of his own therapy to get over what had happened. Two years after his return he started treatment, and 4 years later he gave up medications as recovery was a success.

The support and help of family and friends, as well as his own ambition to overcome the disorder and function again like he did before serving were his main weapons in the fight. He learned again that life is worth appreciating and that he is important in all senses of the word, fighting for himself and the ones he loves to lead a normal life and leave behind all the negative emotions and anxiety that had gathered inside him.

What can you do to recover from PTSD?

While the number of veterans suffering from PTSD is higher than ever now, so are success rates of recovering from PTSD as people can more easily get informed on what they need to do to overcome the disorder, they can reach out to others who suffer from the same problem and get through their problems together, and there are more than enough programs specially intended to help veterans out of this situation.

You have to remember that your life is worth living, you are important, others love and need you, and that your body is a temple. As long as you always remind yourself of these things and do your best to lead a healthy and active life, not letting your past experiences catch up to you daily, you will overcome this problem.

Pay extra attention to the health of your nervous system as it is the one you are actually fighting with over the state of your mental health.

Do so through breathing exercises whenever you feel tense or another flashback episode seems to start, by eating foods rich in omega 3 and other products that help boost its health, by hydrating with lead-free water as lead is known to attack the this system specifically, through socializing with others and opening up about your experiences, and, obviously, though exercise, preferably outdoors where the beautiful scenery is bound to relieve your mind of all the stress gathered and issues oppressing your thoughts.