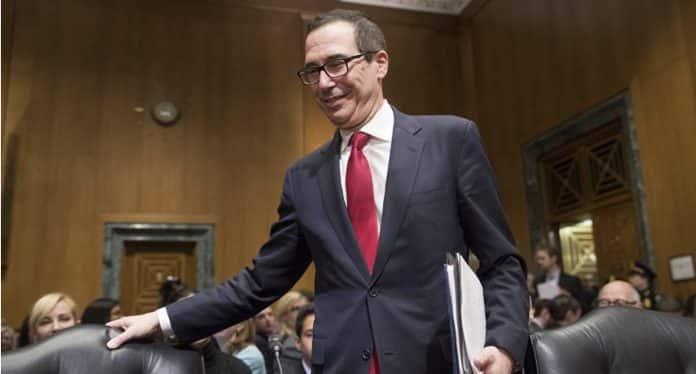 US Treasury Secretary Steven Mnuchin and UK International Trade Secretary Liam Fox both announced that they won’t be participating in the Future Investment Initiative in Saudi Arabia, a huge conference sometimes known as “Davos in the Desert.”

On Thursday, Mnuchin tweeted that he decided to pull out of the major event that Saudi Crown Prince Mohammad bin Salman will host next week in Riyadh. Mnuchin made the statement after a meeting with Secretary of State Mike Pompeo, who returned from a trip to Saudi Arabia to meet with members of the royal family on Wednesday, and US President Donald Trump.

Pompeo had previously said he was assured Saudi Arabia would investigate journalist Jamal Khashoggi’s disappearance after entering the Saudi consulate in Istanbul and told Trump to give the US’ longtime Middle East partner “a few more days” before taking any action.

Fox also announced Thursday that he would also not participate in the conference. “The UK remains very concerned about Jamal Khashoggi’s disappearance… those bearing responsibility for his disappearance must be held to account,” a spokesperson for Fox told BBC News. 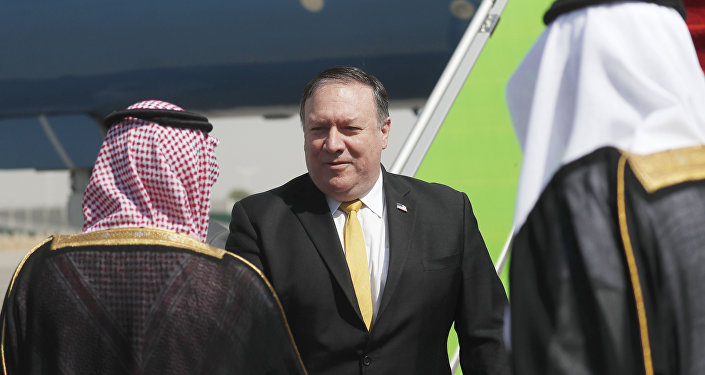 Pompeo: Saudis Said, They’ll Conduct Complete Investigation of Journo Disappearance, US Should Give Them ‘A Few More Days’

Earlier this week, the Dutch and French finance ministers, as well as several other politicians and business leaders, also said they would not be attending the Saudi conference. Foreign Minister of the Netherlands Stef Blok said that the countries demanded clarification from Saudi Arabia regarding Khashoggi’s disappearance.The Future Investment Initiative summit will take place from October 23 to 25 in Riyadh and was originally planned to be one of the key elements of the crown prince’s promotion of his Vision 2030 economic and social reform campaign, which aims to reduce Saudi Arabia’s dependence on oil revenue.

Khashoggi, a Washington Post columnist known for his criticism of Riyadh, went missing on October 2 after entering the Saudi consulate in Istanbul. Turkish police have claimed they have evidence the journalist was murdered inside the building. Saudi Arabia denies all such accusations, saying that Khashoggi left the building later that day. They have allowed Turkish investigators to search the diplomatic facility and the consul’s residence.