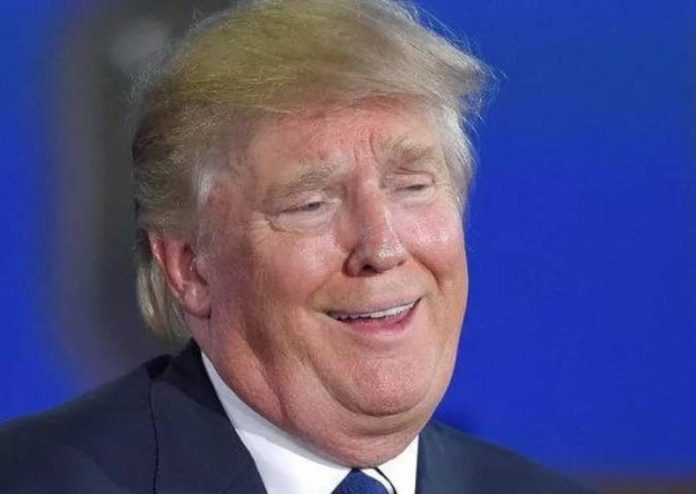 Editor’s note:  VT has known about these recordings all along as has President Trump and Secretary of State Pompeo.  While defending Saudi Arabia and, in Trump’s case, lying about how much business the US does with the Saudi’s, which isn’t all that much, Trump had long ago listened to Khashoggi being tortured and hacked to pieces.

He listened to the tape over and over and lied about it anyway, lied about everything, all the while, Saudi Arabia has gone to Iran and asked them to join against the US if Trump even opens his mouth.

The issue, of course, is that Saudi Arabia does business with Trump, he has licenses to run covert high level whore houses and gambling dens inside Saudi Arabia, an attempt on their part to prevent the huge river of cash normally flowing to the UAE where Saudi’s go to drink and party, filling the 5 star hotels.

The enlightened new prince, with Trump and Kushner’s help, was going to keep the drugs and whores close to home, saving Saudi Arabia billions.

You see, Saudi Arabia spends far more on whores than it does planes and tanks, but that’s another story, one Khashoggi was going to tell.

Donald Trump says the US has asked Turkey for an audio recording of Jamal Khashoggi’s death which reportedly proves he was brutally tortured before his premeditated murder inside the Saudi consulate in Istanbul.

Turkish officials said the audio recording had been handed over to the US and Saudi Arabia. But on Wednesday, Trump told reporters: “We’ve asked for it … if it exists” – before adding that it “probably does” exist.

Trump had previously suggested he believes the denials of responsibility from the Saudi King Salman and Crown Prince Mohammed bin Salman, and warned against a rush to judgement.

On Wednesday, Trump denied he was covering up for the Saudi royals but at the same time pointed to their importance as strategic and commercial partners.

“I’m not giving cover at all. And with that being said, Saudi Arabia has been a very important ally of ours in the Middle East. We are stopping Iran,” he told reporters.

But Trump’s defence of the Saudi royals has become increasingly difficult as Turkish government leaks and press reports have revealed more details about the grisly nature of Khashoggi’s fate and the involvement of Saudi operatives close to the Saudi crown prince.