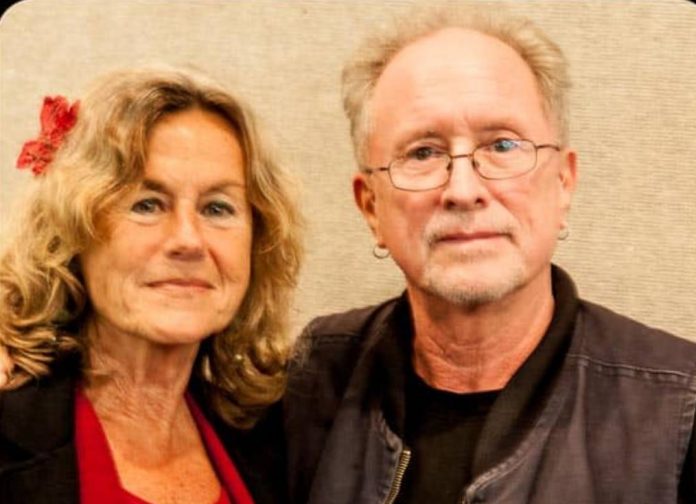 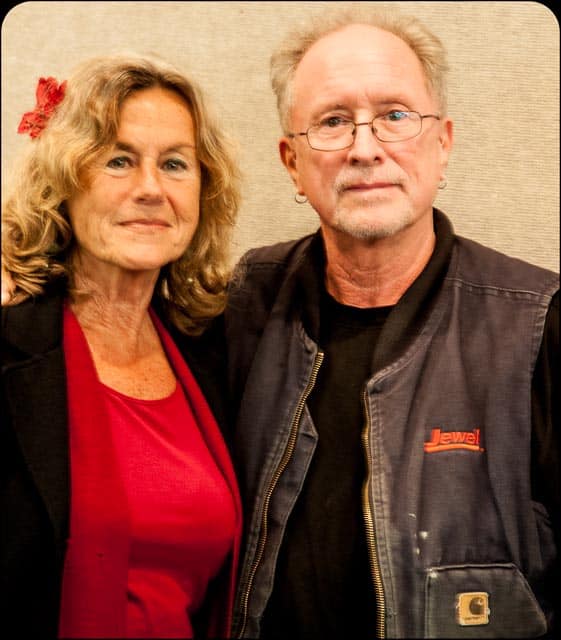 Legendary activists and educators Bill Ayers and Bernardine Dohrn, leaders of the ’60s Weather Underground, are interviewed by Rag Radio host Thorne Dreyer and co-host Alice Embree.
Among topics discussed: Police murder and the verdict in the LaQuan McDonald case in Chicago. War and Peace. Women and girls. Resistance. Mass incarceration and youth. Schools and educational policy.
Bill Ayers is a social justice activist and an elementary education theorist. He is a Distinguished Professor of Education and Senior University Scholar (retired) at the University of Illinois at Chicago, and author of two memoirs, Fugitive Days and Public Enemy.
Bernardine Dohrn, the first law student organizer for the National Lawyers Guild, was a Clinical Associate Professor of Law at the Children and Family Justice Center at Northwestern University School of Law. Ayers and Dohrn, who are married, were active in the Sixties New Left, and the movement against the War in Vietnam — and were leaders of SDS and the Weather Underground.

Rag Radio is produced in the studios of KOOP 91.7-FM, an all-volunteer, cooperatively-run, solar powered community radio station in Austin, Texas, in association with The Rag Blog and the New Journalism Project, a Texas 501(c)(3) nonprofit. It is streamed live on the Internet at KOOP.org and Radio Free America. The host and producer of Rag Radio, Thorne Dreyer, is a prominent Austin-based activist and writer who was a pioneer of the ’60s underground press movement. The show’s engineer and co-producer is Tracey Schulz and the staff photographer is Roger Baker; Suzy Shelor is Rag Radio associate; Alice Embree is guest host; and Glenn Smith is our political analyst. The syndicated show is broadcast (and streamed) live Fridays, 2-3 p.m. Central) on KOOP, and is later rebroadcast and streamed on WFTE-FM in Mt. Cobb and Scranton, PA., on Houston Pacifica’s KPFT HD-3 90.1, by KKRN, 88.5-FM in Round Mountain, CA, and at WALHRadio.com in Wilmington, OH — and as a featured podcast at Veterans Today. Learn more about Rag Radio here.